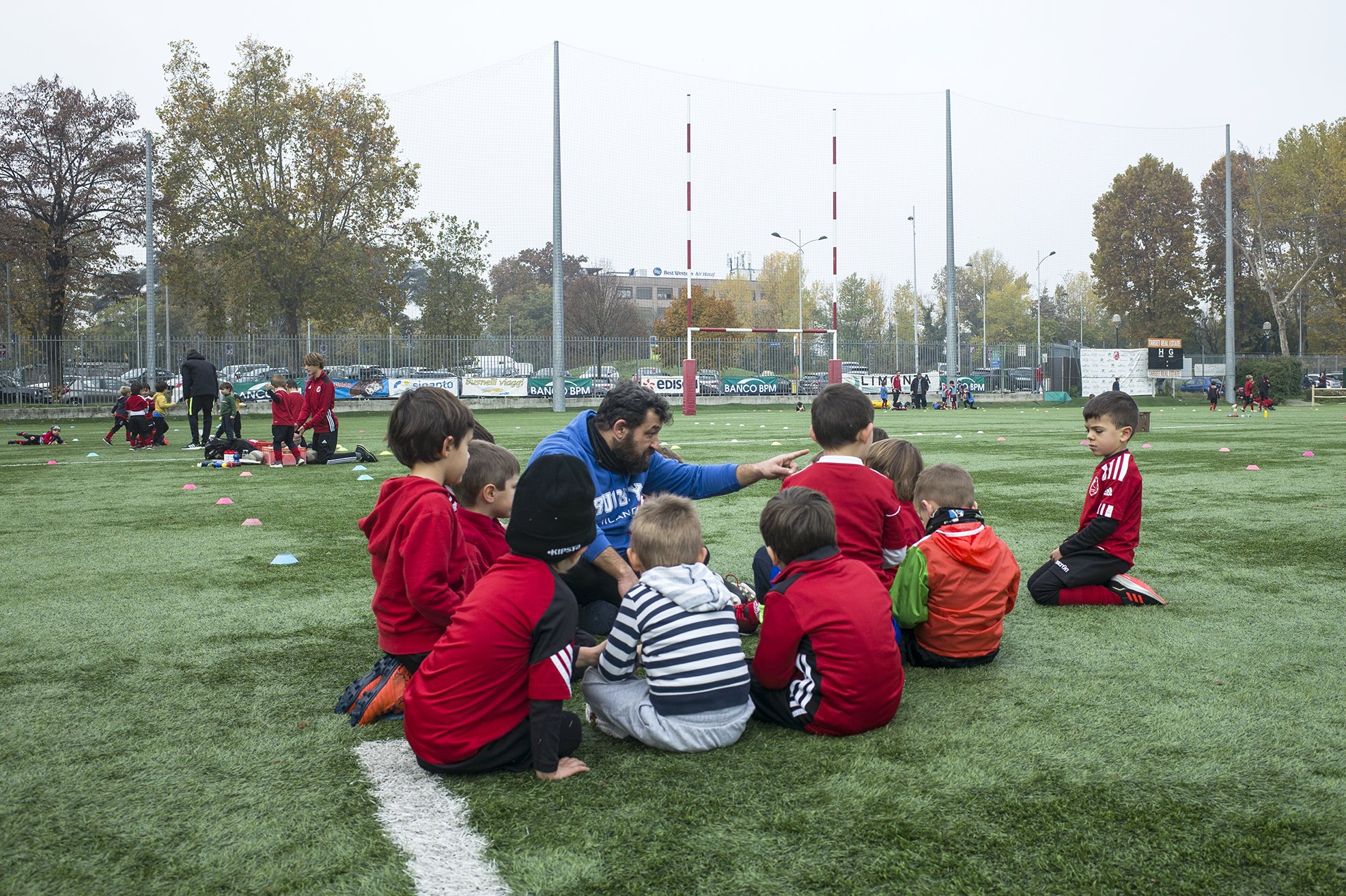 In your book “Sulle regole (Rules)” from some years ago we read that “you cannot do without rules because you cannot be part of a collective without inevitably following some of them”. In the introduction you described a world where rules were- and still are- constantly ignored. That begs the question: what if ignoring the rules was exactly the thing that kept the world going?

I think it depends on the nature of the rule because not all rules are the same. The racial laws- which were actually racist laws- that initially banned Jewish children from schools were indeed rules and they represented the prelude to extermination camps. They were rules and enforced laws and as such they had to be complied with. Violating those laws and rules would have meant taking steps forward. Nowadays if we violated- and unfortunately we actually do that- our Constitution and the fundamental principle based on which we are all equal to one other, it would mean going backwards. Everything is relative.

We work in the communication sector so we care a lot about the relationship between rules and information. What might increase transparency and reduce any ambiguity thus incentivise compliance with rules?

I think that in this case too it’s necessary to have better knowledge of the Constitution, as it is a set of rules. The Constitution represents our first law and it is the basis that justifies the existence of all the other laws. I think it’s necessary to look at it more closely. I consider the approach to news sharing as extremely restricting, especially in terms of educating people. Quite often news outlets pay more attention to certain topics and disregard the news that should be broadcasted instead. The selection of the news reflects that. For example, the amount of crime news that is reported lately is truly impressive. I think this results in most citizens believing that crime, homicides, robberies, theft and so on are constantly on the rise. It’s actually the exact opposite.

If media outlets cared more about preserving people’s dignity it would be a great service to the relationship between citizens and rules.

Why do people believe in the opposite of reality? It depends on how you select the news you broadcast. Perhaps, if media outlets cared less about making a profit, increasing their audience and making news and if they cared a bit more about preserving people’s dignity, it would be a great service to the relationship between citizens and rules.

Furthermore, media should really concern themselves a bit more with disseminating the spirit and content of our Constitution. Few people know it and others think they do but they actually have approximate knowledge of it and therefore risk to misunderstand its implications. I think it’s important to discuss its spirit more.

The healthcare emergency challenged us with the need to restrict individual freedom in the name of protecting even more important rights such as the right to health or even the right to life. Could such dilemma- that we were unprepared to face- have been communicated better to citizens?

It’s true, we were unprepared, but overall we responded quite well. Some don’t seem to stand or tolerate such restriction to individual freedom and express this in an obvious way. However, this is actually outlined in the Constitution both in Article 16, which among other things regulates the freedom to move throughout the country without restrictions, and Article 32, which is on health protection. I believe we responded way better than many, many, other countries did. I would not trouble myself with this kind of issue. If anything, I would emphasise once again that media could avoid giving the impression that a sea of people is not following the rules because I think that’s not true at all.

How important is it for people who cohabit or work together or in the same context to participate to the process of making the rules?

It’s called democracy. Following the same rules represents the process through which, broadly speaking, we all manage together the places we live in. It’s as relevant to the governance of the country as it is to a bowling club. Rules can be imposed or they can be developed together and a representative system- the core of our democracy- is designed to ensure that the opinion of individual citizens are heard and represented. I believe it is really necessary to make rules together and I think this should be done following a comprehensive process because in order to make a rule it is crucial that you know the context it will be applied in, or else it all becomes unrealistic. If you make rules without knowing what they are meant to regulate and manage you end up causing more problems than doing good.

We should change our attitude towards rules and acknowledge that when they are “fair” we do need them.

The last question comes from you and your book in a way: how do you teach to respect rules?

You should immerse oneself in the real world and instead of viewing rules as a sanction you should see them as an indication of how to do something. How do you make a cake? You follow its recipe. How do you win in a videogame? You follow its rules. Similarly you follow language rules in order to communicate with each other. You even follow the rules around trust and rapport when it comes to relationships. Ultimately they are all rules and only some of them are written. The vast majority of rules are not written and we respect them without even knowing- or remembering- that they exist. For example, just think about language- how many rules does it come with? We should change our attitude towards rules and acknowledge that when they are “fair” we do need them. It is in our interest and it is good for us to follow them; it helps us to live better. Which rules are “fair” then? The rules of our Constitution and those stemming from it are fair. However, another issue is whether we are able to follow them once we understood them. That is a challenge because quite often we misinterpret rules that would be good for us and don’t follow them, which leads to the disasters we are all familiar with.