A cultural and structural problem- from patriarchal constructs to care work 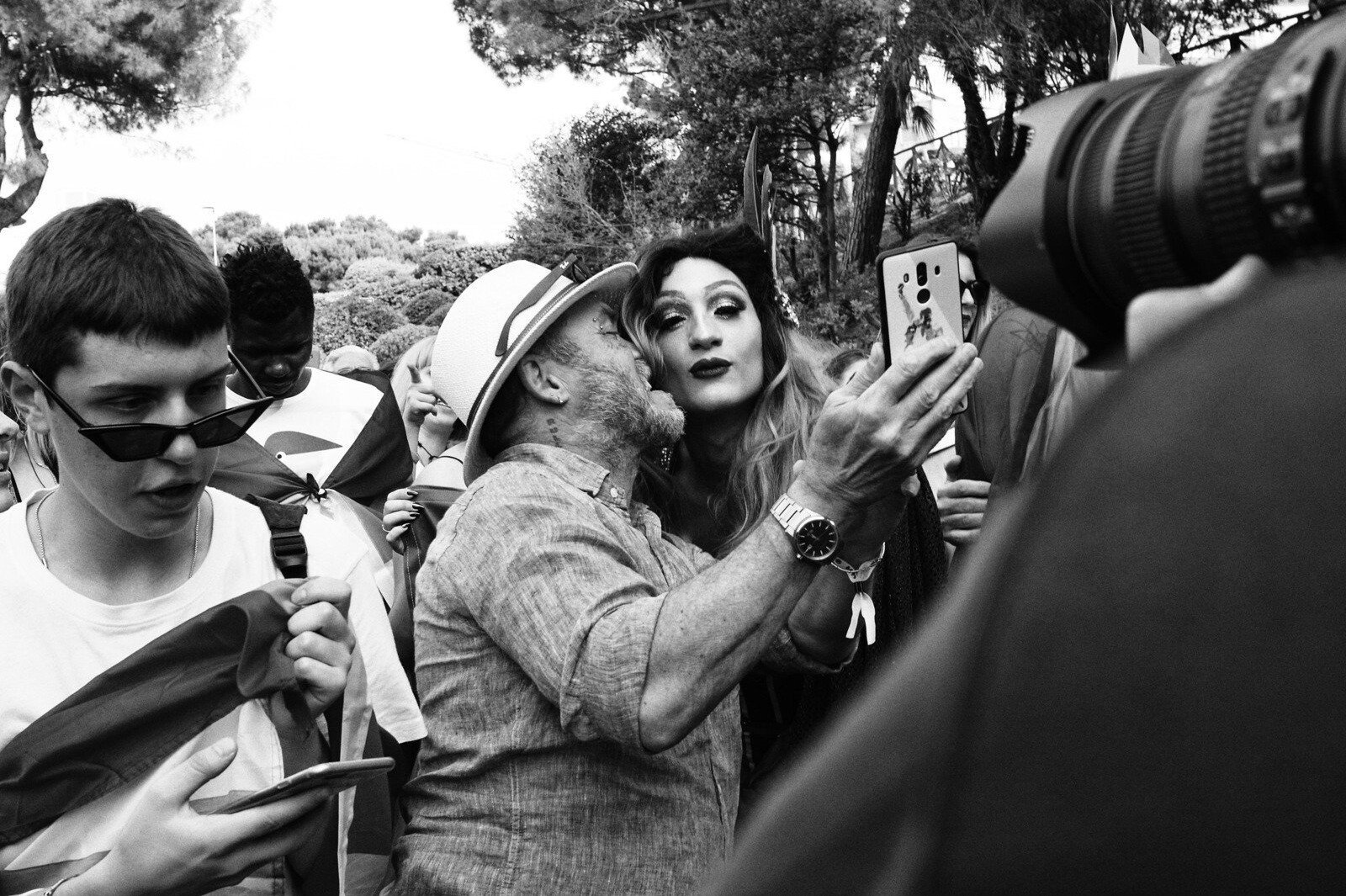 Violence against women is not just another type of violence. Why is there so much violence?

Because today women and men’s destinies still differ due to persisting power imbalance and profound discrimination. Despite the undeniable process of emancipation and law advancement women are born to be category B citizens and carers in a men-centred world- starting from language. However, there is also a deeply structural dimension to the issue, which is not always acknowledged: the hours of unpaid work that women give unconditionally to carry out domestic care duties. Accepting the normality of this care work is one of the root causes of gender inequality and discrimination. Violence stems from the need- both cultural and structural/financial- to keep women in this condition of subordination, so they can take care of other people.

In Italy a network of gender based violence support services has formed over the years. What are the final goals of these services?

The first objective is to support women who are experiencing violence and to accompany them- through the relationship with other women- on an awareness raising and liberation journey that enables them to take control over their life. The second goal- which is as important- is to create the conditions for this violence to stop, which means raising awareness of domestic abuse and gender based violence and talking about it to trigger deep and radical changes in culture by acting on the root cause of the problem. This means lobbying and advocating at the local, regional and even national level, to uncover the gaps of the system and intervene on these so that the transformation- even the structural one- needed to achieve true gender equality can take place. As workers for gender based violence support services we view ourselves as political activists or even agents of change.

So it’s about putting a spotlight on gender based violence…

Yes, it is. Historically the national network of gender based violence support services has this important role of finally giving visibility to violence against women. When I wrote my book “Non è un destino (It is not destiny)” I felt the need to move out of the niche that gender based violence support services often end up staying in to speak clearly and directly about violence against women through the stories of women victims of abuse. After thirty years of work violence against women is finally viewed as a national problem but unfortunately it is still dealt with as though it were an emergency while it is a deep-rooted phenomenon. The Italian national network of gender based violence support services has the merit- together with the Women’s Movement- of having triggered a regulatory evolution process. Today our country can benefit from various laws safeguarding women and children. However, the problem is that they are not always applied appropriately.

Does the fight against gender inequality represent an essential element of the Italian National Recovery and Resilience Plan (PNRR)?

Let’s say that there are some glimmers of hope. The Plan incorporated the recommendations made by women’s movements and our gender based violence support services, especially the suggestion to include gender equality as a cross-sectorial priority. However, there is still a lot to do, particularly on the social infrastructure front. For example, the PNRR is supposed to provide 4.6 billions for “kindergartens and nurseries”, but these resources will not be enough to reach the Lisbon objective of creating 33 per cent of educational services for children between zero and three years of age everywhere in the country. Another area impacting gender inequality- thus gender based violence- is social welfare in that it enables women to exit the trap of having to carry out domestic labour and care assistance for their family. Kindergartens and care support services for people who are not self-sufficient are essential to free up women’s time for them to work and live their life. The entire education system should hold a strategic role as well, starting from kindergartens, to educate future generations around avoiding the stereotypes and gender roles that lead to girls and boys living different destinies.

The PNRR offers a great opportunity that should not be missed but women must be given the chance to be at the core of the process for the desired outcomes to be achieved.

Is there still room for improvement?

There is, but the implementation of the plan will need significant work, taking care to integrate the resources of the PNRR with the ones of the 2021-2023 Italian National Strategy to Tackle Male Violence Against Women, which are always low. It will be important to ensure that planning focuses on integrating the different aspects that contribute to create the conditions to tackle violence and discrimination against women. It will be necessary to pay attention to the diverse needs of specific areas of the country (unfortunately the devolvement of 40 per cent of the PNRR funds to the Italian Mezzogiorno might not be so straightforward) and to monitor individual administrations in order to protect transparency. The PNRR offers a great opportunity that should not be missed but women must be given the chance to be at the core of the process for the desired outcomes to be achieved. Starting over won’t be possible without women. As frontline workers we will be vigilant and we will work hard, but it’s not that simple, nor straightforward.

What is missing to create a power balance and an inclusive society? Do we just need good governance?

We have to emphasise women’s individuality because they cannot be truly supported as people in need who also need to be included in society. Overcoming discrimination means acknowledging the fact that today half of the population still does not have the same rights as outlined in Article 3 of the Italian Constitution, but instead experiences discrimination, starting from the use of language and persistent stereotypes and preconceptions. It would be helpful to have good governance but it is not enough. True democracy requires everyone- men and women together- to adopt a gender perspective in order to rewrite the relationship between the sexes while fully respecting diversity.