The right to fertility, without obstacles and preconceptions 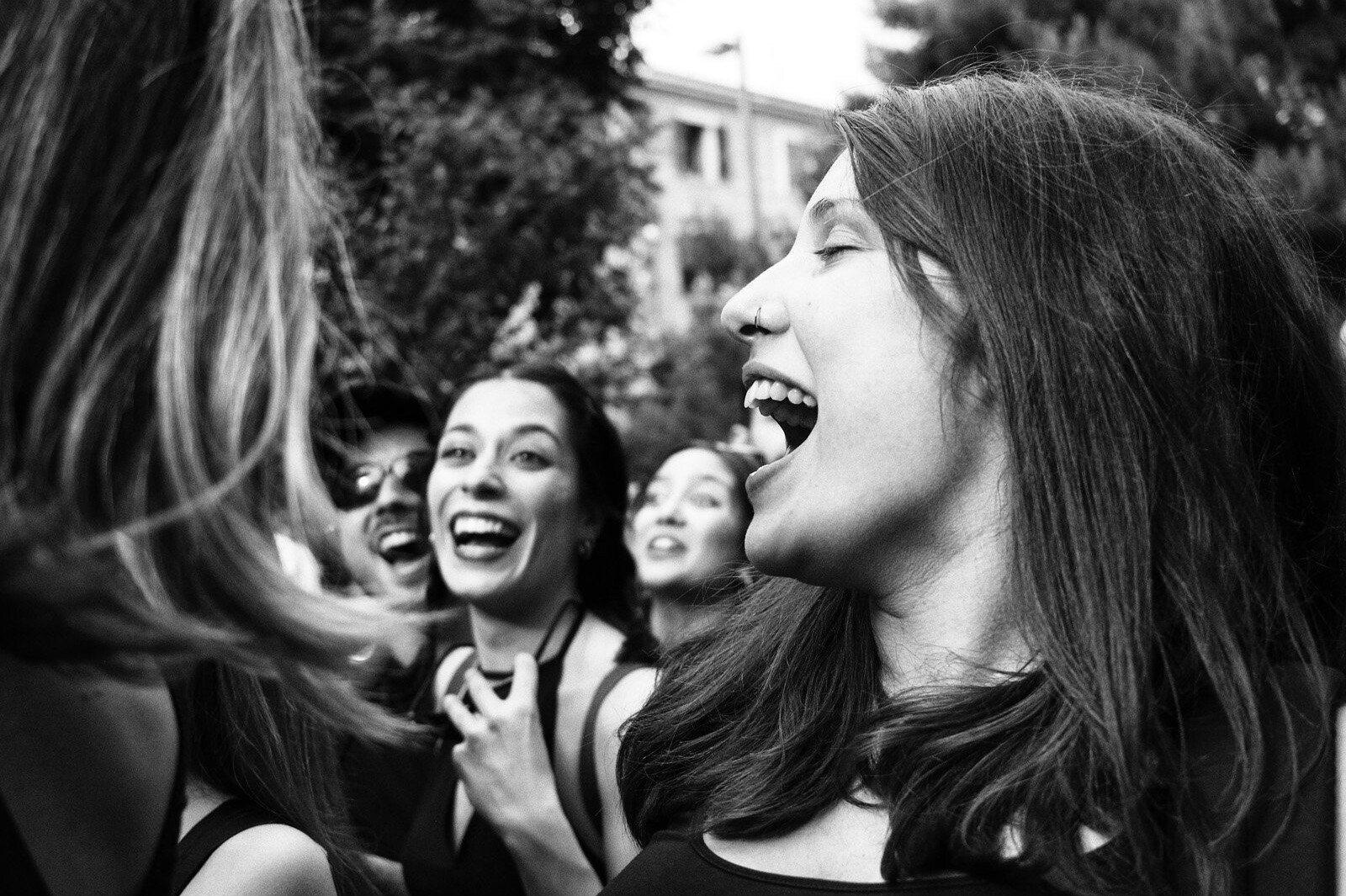 One couple out of five experiences infertility issues and increasingly more couples turn to assisted conception treatments. How many couples go through this without talking about it with their friends or relatives?

Infertility is a historical issue but it’s become much worse in the past decades due to different factors. The main one is the emancipation of women, as establishing themselves in the working world, where gender discrimination is rife, means they are forced to postpone their first pregnancy. Another reason is the general economic impoverishment, with the associated challenges to sustain the costs of raising a child. In Italy women have children later than in any other European country- on average they are 32 years old compared to the 26-year old women from Bulgaria. However, physiologically women’s fertility declines from 30 years of age and it does so more quickly after 35. Postponing having children means reducing the probability of being able to do it. It also means prolonging the exposure to polluting factors that reduce the fertility of both males and females. Nonetheless, even though infertility isn’t that rare, women tend to struggle to identify this condition, get help to overcome it and treat it on time.

Nonetheless, even though infertility isn’t that rare, women tend to struggle to identify this condition, get help to overcome it and treat it on time.

Why is it mostly women who struggle to face infertility on time?

It’s because of the sense of shame that women tend to feel more, as the ones supposedly responsible for maintaining the species, the ones bearing children. It seems anachronistic but to the day, whenever couples don’t manage to conceive, it is women that often get blamed and seen as “defective”. People living in some small towns in the south of Italy still hold a medieval notion of women being jinxed or rejected by their husband. In those cases infertility becomes a social taboo and even a preconception. During my recent TED talk, which I invite you to watch, I coined the term “differently fertile” to explain to couples that they just have to follow a different route: assisted conception. This shouldn’t be a reason to feel ashamed, all the opposite. I consider my patients as heroes because they are brave enough to go through a long and tiring journey, and because they- women especially- already understand what being parents and loving a child means even before they become it and can experience that. We shouldn’t just teach school-aged children about contraception and sexually transmitted diseases in sexual education, but also about the fact that the reproductive window is quite short and there might be challenges getting pregnant, which can be prevented or overcome. For example, the social freezing technique enables women to freeze their young oocytes through cryostorage so they can choose to use them later in life, after taking care of their studies and career. In the United States 25 per cent of women are freezing their oocytes through cryopreservation at a very high cost, even up to 20,000 dollars. Big companies such as Google and Microsoft offer social freezing as part of their benefit package for employees.

What are the main public healthcare issues that need to be solved in order to guarantee the provision of assisted conception treatments in Italy?

Assisted conception treatments were inserted in the Essential Levels of Assistance (LEA) in 2017. Some regions experienced delays or did not even receive these LEA guidelines essentially because of long bureaucratic waiting times or billing issues. Couples might have to pay fees that range between 500 euros in the Lazio Region- one of the virtuous ones- and 2,800 euros in Sicily. While Lombardy does not require any fee, other regions did not place assisted conception treatments among those covered by the National Healthcare Service. This results in significantly unequal access to such treatments and couples migrating towards the regions that provide better offers. Some regions even have regulations around the pricing quotas for partaking in assisted conception services and on reimbursements linked with interregional mobility. However, this is unfair and unconstitutional. Therefore the situation is very critical even with the prospect of an incremental increase in demand- a US study estimates that in 2045 almost all couples will conceive through in vitro fertilisation techniques.

Since heterologous fertilisation was legalised in Italy in 2014 there has been an increase in demand, which hasn’t ben met by an increase in offer for different reasons.

Why is there such limited offer in the public healthcare sector, especially when it comes to heterologous fertilisation?

There are only a few centres that provide heterologous fertilisation in our country: in addition to the San Filippo Neri and the Sant’Anna Units of the Rome 1 ASL (Local Health Authority) in the Lazio Region we have a network comprising a few affiliated centres in Tuscany and, finally, the Pordenone Unit. Since heterologous fertilisation was legalised in Italy in 2014 there has been an increase in demand, which hasn’t ben met by an increase in offer for different reasons. The provision of a heterologous fertilisation service is expensive and complex, starting from the process of getting a supply of gametes- especially the oocytes from a female donor- that do not come from the couple. In Italy it is legal to donate gametes, but only on a voluntary basis and not for profit. Therefore female and male donors do not receive any money and do not even get reimbursed for costs they might incur in. This means that donations are almost non-existent and the centres have to turn to banks abroad and make a public invitation to tender. The transfer of gametes stored through cryopreservation also requires adequate tracing and freezing systems, and trained staff.

What about gay couples or couples with a transgender partner?

The biggest challenge is legislative as well as cultural. Law n.40 states that couples with adults from the opposite sex can access assisted fertilisation treatments. I had a patient who was born female and later declared to be male through a court process, after a sex change. In this case the infertile couple included people from the opposite sex so they were able to access assisted fertilisation treatments. The situation of gay couples is much more complex because they are forced to turn to centres abroad in order to access assisted fertilisation treatments, surrogacy services (which are forbidden in our country) or to find other unrestricted routes that might be less “safe”. There are also sperm banks that deliver DIY insemination kits to the homes of lesbian couples, thus bypassing the law restrictions around this, as according to the European regulations the transfer of gametes can only take place between authorised centres.