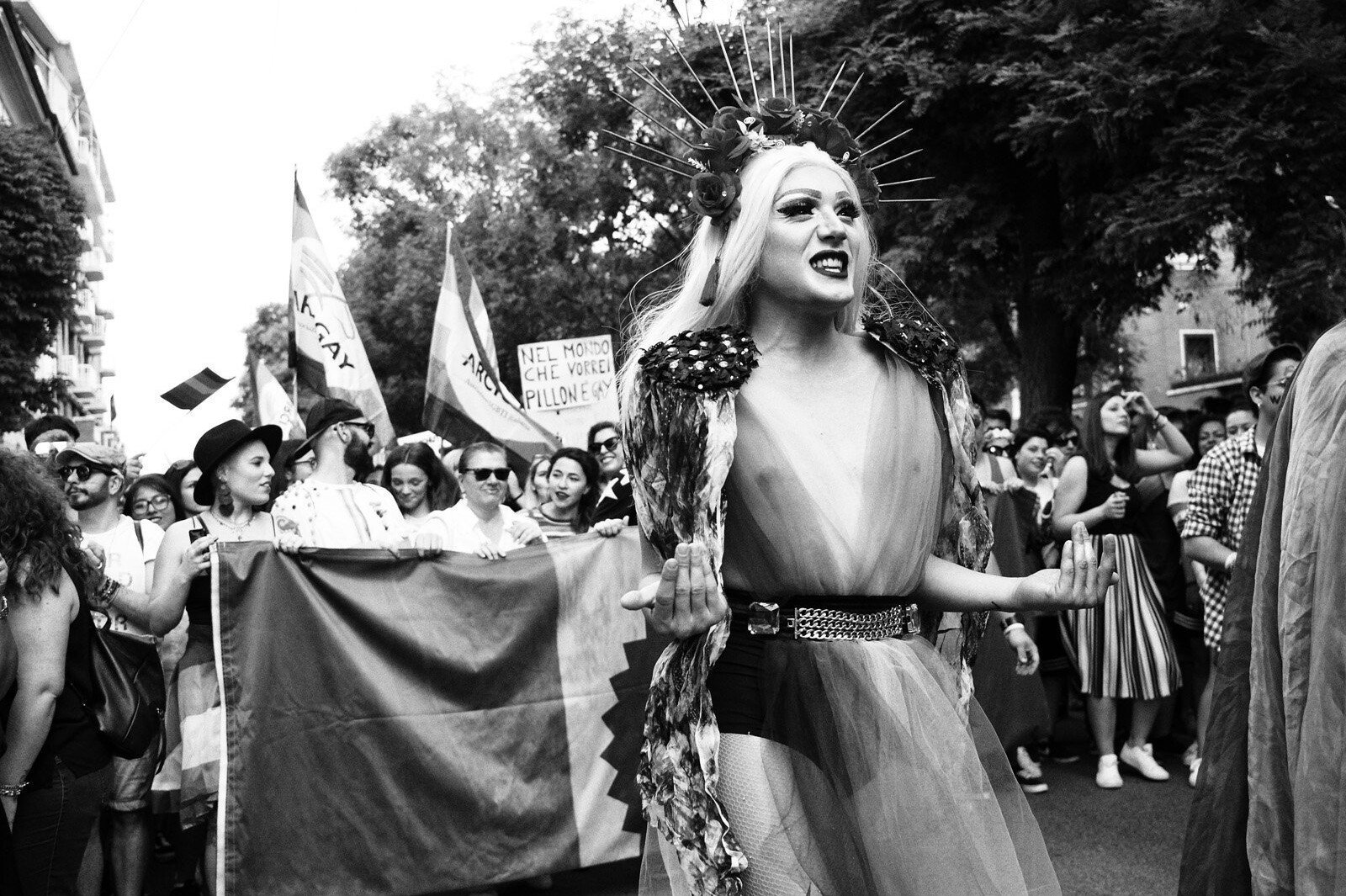 There is a great gender gap in health and medicine research and practice. In so many instances the male body has been taken as the norm and the female body and other bodies, such as transgender and non binary-bodies, and people with different ethnicities and background are an afterthought in medical research. How do we close this gap?

There are three main pillars of the scientific infrastructure that need to coordinate their efforts in order to close this gap. The first are the funding agencies like the US National Institutes of Health (NIH). US NIH now requires that all people seeking public funds look at sex as a biological variable. They haven’t gone to gender yet, because we lack some of the methods for looking at gender but soon I believe they will also ask for gender as a sociocultural variable and then we will have the complete system. So the funding agencies need to push when they are awarding the public funding – there’s today taxpayers funding – they have to make sure that the research will benefit all people equally and not just a privileged few.

So we need the funding agencies to put in place policies asking for this kind of research, but what does it mean, how can they do that?

Well, it’s not just thickbox, it’s not just one thing you say: “Oh you must take into consideration sex as biological variable or gender as a sociocultural variable”. There are many things agencies have to do, you have to have clear definitions of terms, you have to have proposal guidelines for the applicants, you need to have instructions for the evaluators. Funding agencies also need to do some online training to let applicants and evaluators know what they expect. For instance, both NIH and Institutes of health research in Canada have wonderful online training that anyone can use. They are publicly available, so that people have a sophisticated notion of how we look at sex and gender in biomedical research. And the funding agencies then need to put in place evaluation of those policies.

So that’s one pillar, you mentioned three, which are the other two and what they should do?

The second pillar of course are universities. I teach at Stanford University, I do not believe that our medical school properly includes all of the findings on sex and gender in biomedical reserach and in health research. So if you are teaching about heart physiology and heart disease, in that same lectures you should be saying what the sex differences are in hearts and what the gender differences are, and how men and women refer they feel when having a heart attack. We need to include sex differences right in the core curricola. And also the examination that’s needed to apply for a medical license (in the US there are three tests during the years of medical school) should include these aspects as well. So that’s the second pillar of the science infrastructure; the third pillar is peer reviewed journals. And this is where editorial boards can put in guidelines for sex and gender analysis in the papers they intend to publish or those papers aren’t excellent. The Lancet put in place similar guidelines a few years ago and Nature more recently adopted the SAGER guidelines (Sex and Gender Equity in Research), which are a set of guidelines which are internationally accepted for sex and gender analysis in biomedical research. Each one has something to do but what we really need is for these three pillars to be coordinated in order to get the research right and to overcome this gap.

There are other players though, such as the regulation agencies and the pharmaceutical companies. What about those?

Yes, they are important players as well. Truth be told, in the United States, the Food and Drug Administration has not done a very good job of regulating new drugs for the market in the past. There was this large report in the US that showed that ten drugs were withdrawn from the US market because of life threatening side effects and 8 of those 10 impacted women much worse and so we see that there is a real gender issue. At that time around 2001 the FDA in the US took some action: all clinical trials must be reported on the FDA’s website and if you are prescribed a new drug you can go there and see who is in the clinical trial. But this is not really resolutive. Think about it: I am an older woman, I would like to know if a drug was tested on women and on older people and I now can. But then what? If it hasn’t been, what am I supposed to do exactly? This is why we need to get the pharmaceutical companies and we need to get the basic research, so that by the time it gets through to the third phase of the clinical trial it will be tested in the proper populations. I think that companies are becoming more sensitive to this, the regulators like the FDA and the EMA can insist on these things and that would make the pharmaceutical industry fall into line and get the research right.

What do you see for the foreseeable future? Are things changing?

I am quite optimistic about the future, I’ve been in this business for almost 40 years and I’ve seen huge changes. Especially in the last decade we have had a lot of action. The European Commission is a major player here and they started asking for sex and gender analysis in 2003 and then in Horizon 2020 they flagged, they marked particular topics that they thought should include sex and gender analysis. But now in Horizone Europe they require everyone to do sex, gender and diversity analysis unless you show that’s not relevant, something like theoretical physic. So I think there’s a lot of action across the world and it’s becoming more integrated, people are working internationally. A collegue from wellcome trust and I are doing an international review across six contintents of funding agencies policies on sex, gender and diversity analysis and the results are quite interesting and what we are trying to do is design international standards for this kind of research.