What if context mattered more than gender? 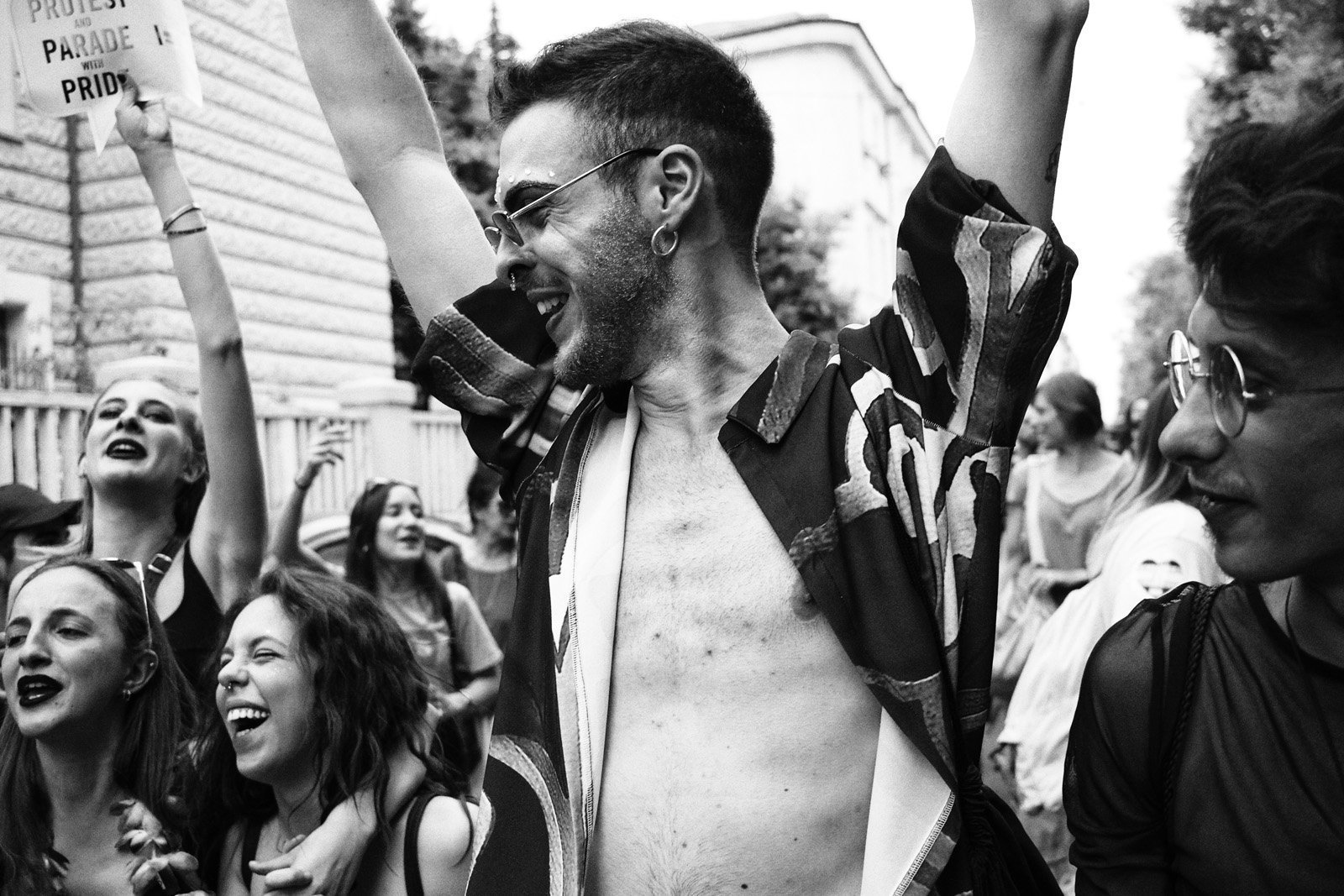 Vulnerability is a complex dimension that develops in a border territory between physical and emotional experiences, cultural and intercultural aspects, the socioeconomic context and personal characteristics. Gender also truly belongs to this territory because that is the exact place that identity, interactions and stereotypes often go through.

“Males and females express pain or difficulties in very different ways. To put it simply, there are characteristics associated to so-called social desirability, which is what is expected of men and what is expected of women”, explains Mirella Ruggeri, full professor of psychiatry at the University of Verona and president of the International Federation of Psychiatric Epidemiology . For example, one of the first things to emerge is that women seem to suffer with depression twice as much as men, the same rate affecting men with substance abuse issues. However, things might not be quite as they seem. It would appear instead that the perception of gender discrimination is an important factor in mental health: men might not feel it is appropriate to discuss their weaknesses or failures because of societal expectations of how boys and men should think, feel and act. The situation regarding alcohol consumption is different because males are more prone to ask for help as the stigma associated to alcohol and substance abuse is lower for men compared to women.

“As doctors we need to be careful not to fall for stereotypical dichotomies when assessing men and women’s behaviour in the context of disease: some studies highlighted that healthcare workers tend to diagnose women with depression more frequently. However, thanks to cases where this wrong attribution gets corrected and different confounding factors are identified, it emerges that the prevalence of this diagnosis is the same for both sexes [1]. Therefore it appears that sometimes the elements impacting the different manifestation of vulnerability are associated to socioeconomic and cultural factors in addition to gender related ones,” states Camilla Alderighi, a medical intern from Florence. The distribution of mental health conditions can be associated to the different ways men and women might present this vulnerability or seek help for it, and should be viewed in the context of their different exposure to biological and psychosocial risks. The combination of different factors such as the pressures resulting from covering multiple roles, gender discrimination and associated factors like poverty, malnutrition, greater workload, domestic violence and sexual abuse explains women’s generally poor mental health [2]. “We think it is essential to get to know people’s background, regardless of their gender. The elements that we then know to be psychosocial factors determine the different level of seriousness of or the chances to recover from mental health conditions,” confirms Ruggeri.

It would appear instead that the perception of gender discrimination is an important factor in mental health.

“During my work I have never noticed any difference in the experiences discussed by men and women or in their way of asking for help. I think that whenever such differences are emphasised they are more linked to the availability of support services and whether it was easy or difficult to access these than the actual wish to receive support,” explains Gabriella De Benedetta, psycho-oncologist at the G. Pascale National Cancer Institute of Naples. However, at the same time, emphasises Alderighi, you cannot forget about the context: “In my experience the sense of vulnerability that people experience when they have a sickness is as high as their personal history is troubled, regardless of whether they are men or women. The degree of vulnerability they experience also depends on how important of a role they play in supporting their children or other family members (more often providing care than financial support)- a role that still tends to be a woman’s prerogative. The same applies to men when they find themselves in a similar context. Overall, when it comes to the way men and women face disease, I have not yet come across any systematic and significant difference linked to just sex or gender. We should probably include this seemingly dichotomous variable in a more complex context when conducting research that includes gender, especially if the final outcomes that are to be measured are not completely objective ones. Otherwise we risk generating results that, far from fighting old stereotypes, might create new ones, also disguised as scientifically valid data”.

Based on this view, continues Alderighi, doctors should keep gender into consideration when speaking to their patients about a disease. “Clinical research tells us that the clinical presentation of many conditions and the efficacy of several therapies might differ between men and women, probably due to a combination of factors- biological and hormonal ones as well as others- that remains unclear [3]. However, the majority of the studies utilised to make health treatment related decisions is based on predominantly male populations. Therefore as doctors we should be aware of the gender variable when assessing patients, both in relation to the potential of getting different clinical presentations and different responses to therapies. This is also a call to remain down-to-earth and not to take for granted any of the effects of treatment interventions. In fact, not only each individual reacts differently to the same treatment compared to others but much of the data we base our decisions on and guidelines base their recommendations on comes from studies that were conducted on selected population groups- predominantly middle-aged white men with no significant comorbidities, a set of characteristics that unfortunately we don’t often come across in our daily practice”.