Does neuroscience have a sexism problem?

Many studies on the differences between the male and female brains might have the tendency to confirm gender stereotypes. They call it “neurosexism” 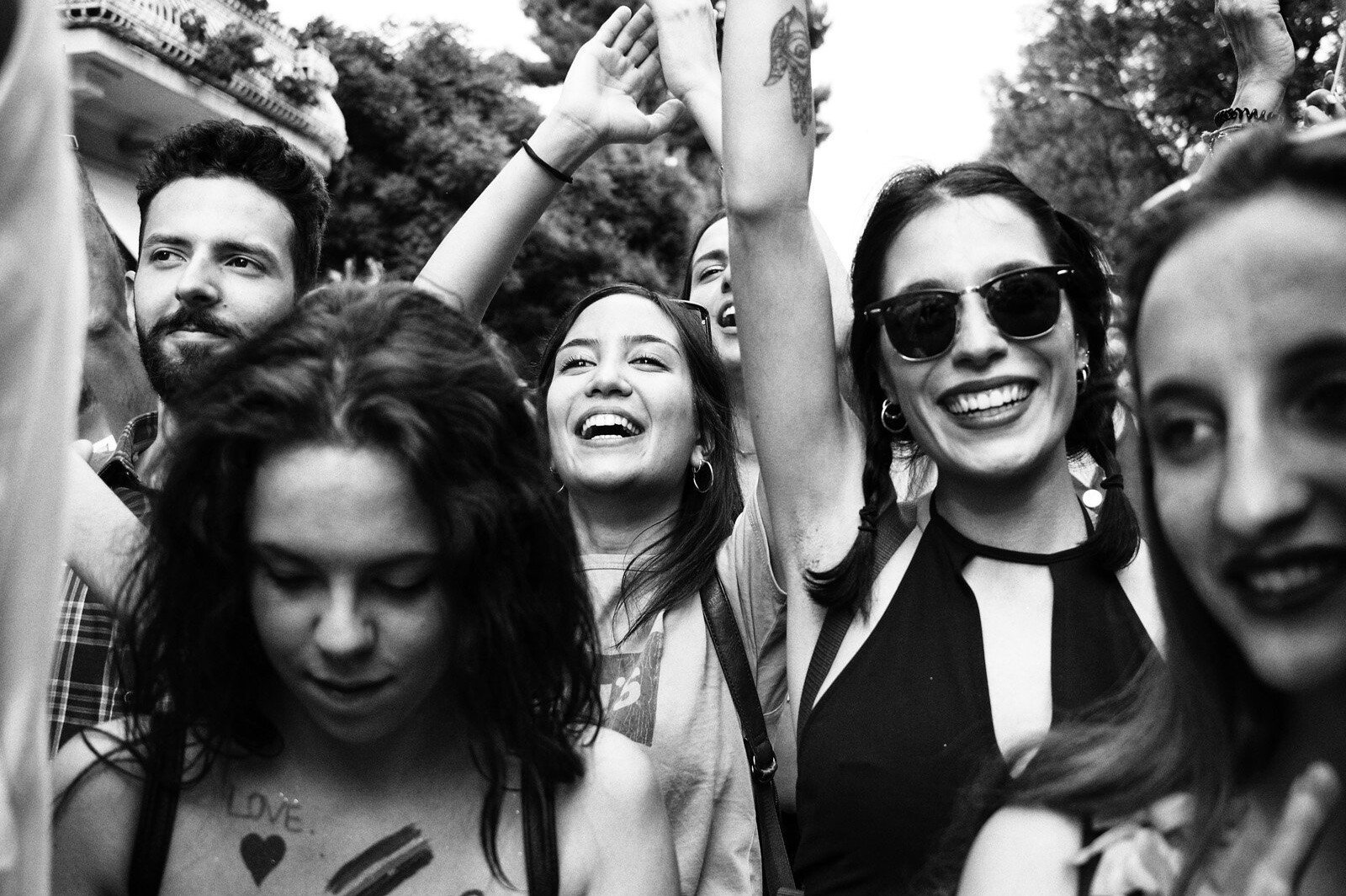 “Men and women use brain differently, study discovers”, that is the title of an article published on the first page of the New York Times [1] on 16 February 1995 which reported the results of one of the first studies that used functional MRI to measure the brain activity during specific cognitive tasks. As the article emphasised, the research in question seemed to provide the first “definitive evidence” of the different localisation- determined biologically- of the brain areas that control speech: the left hemisphere in males and both hemisphere in females [2]. The news immediately spread widely both on generalist media and in academia. Then the image showing the different distribution of brain activity became a sort of symbol. For example, you come across it in an article published in 2011 on the Little Grey Matters blog [3] to comment on the appointment of Christine Lagarde as the director of the International Monetary Fund, highlighting the exceptionality of a female nomination for that position. “Women’s tendency to empathise rather than strategize (male approach) results in greater empathy and mental skills,” says the final paragraph, “that are the primary reasons why they are better at languages and why they are better judges of character. (…). This might definitively help Christine”.

Later on it became clear that the data from that famous study was not all that “definitive” after all. For example the size of the studied group was quite small- 19 males and 19 females. Out of the four linguistic tasks that the participants had to undertake- one phonologic, one orthographic and two semantics tests- only the results of the first one were reported. This indeed showed a bilateral activation in female subjects, but only in 11 of them (“more than half”, emphasised the authors). The remaining women, instead, displayed a similar activation pattern to the men’s.
Then why was there so much emphasis when reporting this information? Also, why was such a weak result reported so widely? According to Gina Rippon- professor emeritus of cognitive neuroimaging at Aston University in Birmingham and author of the “The gendered brain” [4] essay- that episode is one of many examples of “neurosexism”. “This is the existentialist belief that gender gaps (in personality, skills, results and so on) are mainly caused by biologically determined differences in the brain”, she explains. “Cordelia Fine (who coined the term) specifically links this with existing issues in neuroscience research, where the continuous search for brain differences between the sexes and the communication of the results of this type of studies supports the notion that such differences exist and have a causal meaning for males and females”. It is a deep-rooted tendency in psychology and neuroscience. For example, already in the second half of the 19th century the Parisian anthropologist and psychologist Gustave Le Bon claimed that- based on the measurement of the skull- men had a bigger brain than women and that this difference justified the role disparity in society.

Initially this type of studies seemed aimed at trying to demonstrate- more or less explicitly- women’s inferiority to men. Later on the focus of the research moved- as Rippon explains in her book- onto a notion of complementarity between the sexes, which was easier to digest- males biologically suited for power, public engagement and reasoning; females suited for caring, household duties and empathy. According to the researchers who condemn the existence of “neurosexism”- Cordelia Fine from the UK and Raffaella Rumiati in Italy- these stereotypes impacted the scientific research conducted in this sector, with interpretations that are often stretched and aimed at justifying and maintaining the patriarchal organisation of society. “Some reports,” writes Rippon, “showed how newspaper articles that explain the differences between the sexes in biological terms increase the likelihood of people approving gender stereotypes, tolerating the status quo and believing that change would be impossible [5]. Therefore the notion that sex bequeaths males and females with a fixed set of brain-related skills became deep-rooted common knowledge. These ideas impact- like some sort of self-fulfilling prophecies- the way children are raised and educated, from different attitudes to expectations, exposing them to different experiences and opportunities. Brains are plastic and adaptable so they develop in a way that reflects these differences. What we are seeing are “restrictions imposed by society” rather than “limitations imposed by biology”.