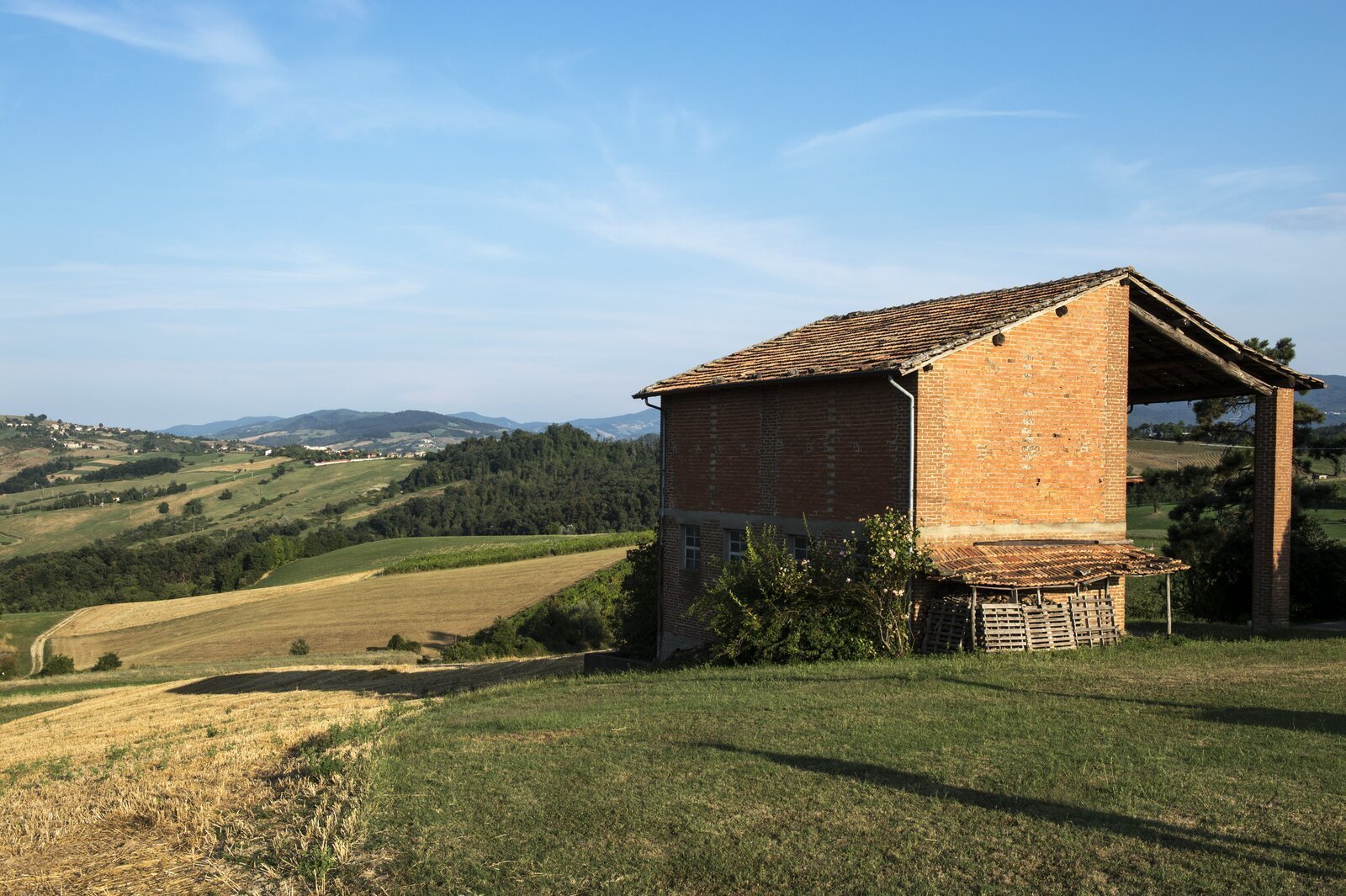 In politics a lot of emphasis is given to how close candidates are to “their own” electorate, “their own” group. How important is this closeness?

Politicians often think that it is important to be close to their electorate in order to gain consensus. In reality the role of the politician is to represent the interest of the country, so he/she should know what matters to it. Therefore politicians should always create the conditions to really listen to people’s needs. Politicians are also expected to be able to summarise, take whatever emerged from listening to people and follow up with relevant decisions that benefit the public. However, they definitively do not put themselves in the position to listen very often, unless they intend to let people express rage in order to fuel discontent against the governing majority. We should aim for a type of policymaking that is closer to people as a result of its ability to listen to them, to view their issues from their perspective and to respond to these without an agenda focused on just getting mere consensus.

I personally had the opportunity to go through a great listening experience in Sardinia, when I participated to the Soru committee gathering (Giunta). I still get emotional when I remember those long and intense days visiting the various areas, from which I gained much more than I gave back. The community perceived that way of listening as frank and concrete and they still remember it to this day. What I got from it was being able to understand the state of the healthcare system, the point of view of professionals and citizens- essentially what was there and what was lacking.

However, maintaining a degree of distance is deemed to be beneficial to protect one, for example, from the temptation to fall into illegal behaviours. What is the right balance?

What matters is the system of values that a person follows; this should never be sacrificed. I believe that closeness and integrity are not opposites. It is always important to get closer to the conditions of people- those who live near us and those we meet through work. However, one should also be able to recognise when excessive closeness might create a conflict of interest or really condition one’s behaviour and decisions. We should look again at the ethical code that each person’s behaviour is based on, especially when one covers an institutional role; these principles are outlined in the code of conduct of any profession and they should always be followed instead of just being talked about. You should never give up on “getting closer” or listening to people’s reality nor should you lose your own ability to assess this independently.

We should aim for a type of policymaking that is closer to people as a result of its ability to listen to them.

MP Speranza introduced “proximity” as a keyword for the healthcare service. What might add meaning to this concept in a way that can lead to change?

Let’s try to add meaning to the word proximity. The main concept is closeness, primarily from a physical point of view. Being close to people, citizens or operators is essential to understand their needs, worries and challenges. This is relevant both for individuals and institutions. The distance between top decision markers, those that will put their decisions into practice and- especially- those who could benefit from these, is deleterious for everyone. The tendency of the Italian National Healthcare Service to incorporate health units and company departments, making them progressively larger, increased the distance between decision makers and healthcare operators, creating an even bigger divide between them and those receiving the care. For example, how can a mental health department meant for more than a million citizens adequately know the population groups it is intended to serve, the characteristics of the individual areas, the complex work of the various mental health support services in the different wellbeing centres and the prevalent needs of each diverse socio-economic context? That would be a very challenging task even for the best of managers, especially when there is no professional to cover specific intermediate roles. The only solution is to adopt theoretical models that are often proposed independently from the local contexts and dynamics of the area they would be applied in. This leads to the population feeling distant from the institution and often getting a sense of abandonment. Meanwhile professionals also feel distant from decision makers, who are making plans concerning aspects that they only have vague knowledge of, so they get demotivated. The concept of closeness should not just be viewed in the physical sense but also in the emotional one. People need to be able to feel that institutions are paying attention to them. Displaying sensitivity towards the fears and struggles around healthcare that citizens and their community experience is essential to strengthen their trust in medicine, healthcare and institutions, and also to ensure there are effective routes to support available.

The concept of closeness should not just be viewed in the physical sense but also in the emotional one.

The second concept I would like to associate with the word proximity is listening. It means accepting and recognising the other party as a person that has his/her own dignity and rights. The healthcare service needs to be able to listen to citizens and operators, to understand their needs and to face problems following constructive exchanges. Listening generates trust, enables the creation of positive relationships and stimulates participation. Obviously listening does not equal to accepting any advice without first evaluating it, but rather having elements to make informed decisions after reflecting on their pros and cons.

The third concept associated to the word proximity is community. Today communities are often distant from one another and are organised in a formal/bureaucratic way, with operational rules that are only looking inwards at their specific context, where reference values are not clear, workers are demotivated and citizens’ trust is weaker. That’s how the idea that citizens need institutions instead of these being “at the service” of citizens and communities starts to spread. At the same time there is an increasing demand for institutions that are closer to communities, for a type of healthcare that goes beyond its own remit and includes other intervention sectors, following a community logic that involves all of us and asks us to put together all the pieces that might contribute towards people’s wellbeing. Proximity generates the need to think, live and act as a group that is part of the community, strengthening a sense of reciprocity and solidarity, which are often neglected for the sake of efficiency, management and saving money.

Proximity generates the need to think, live and act as a group, strengthening a sense of solidarity.

In this Forward insight we tried to reflect on the parallelism between the proximity that the MP hopes for and that Pope Francis urges for. What political measures could make Bergoglio’s concept of paying attention to “the most needy and disadvantaged” more concrete?

Pope Francis is an essential point of reference for many of us during this time. His condemnation of this rejection culture- distant from the philosophy of some uncomfortable brothers- can only create a strong push for the creation of a healthcare system that is focused on proximity, especially towards the most disadvantaged. For example, let’s think about elderly people. Over time we learned to accept the notion that elderly people- especially when they are no longer independent- can be separated from their family, their community, and placed in residential facilities where they lose their bonds with loved ones, their identity and their chance at self-determination. Nevertheless there are important contexts, even though they are not common, where elderly people can access support routes that do not isolate them but instead provide them with closeness, dignity and rights.

The National Recovery and Resilience Plan (PNRR) represents a great opportunity as it provides an extraordinary array of resources that could be destined to reduce inequalities. However, in the absence of a cultural reform there is the risk that the post-PNRR reality will present even more inequalities than it did in the past. That is the case because the areas that are more “developed” in terms of technology and policymaking will be better able to benefit from the opportunity offered by the European funds, while the areas that are less equipped will be slower as they are subject to more pressures and are generally less efficient. Therefore civil society as well as the relevant institutions should make strong efforts towards carefully monitoring the implementation of programs and providing support to the most disadvantaged contexts. As Pope Francis put it, the only thing worse than this pandemic would be not take advantage of it .