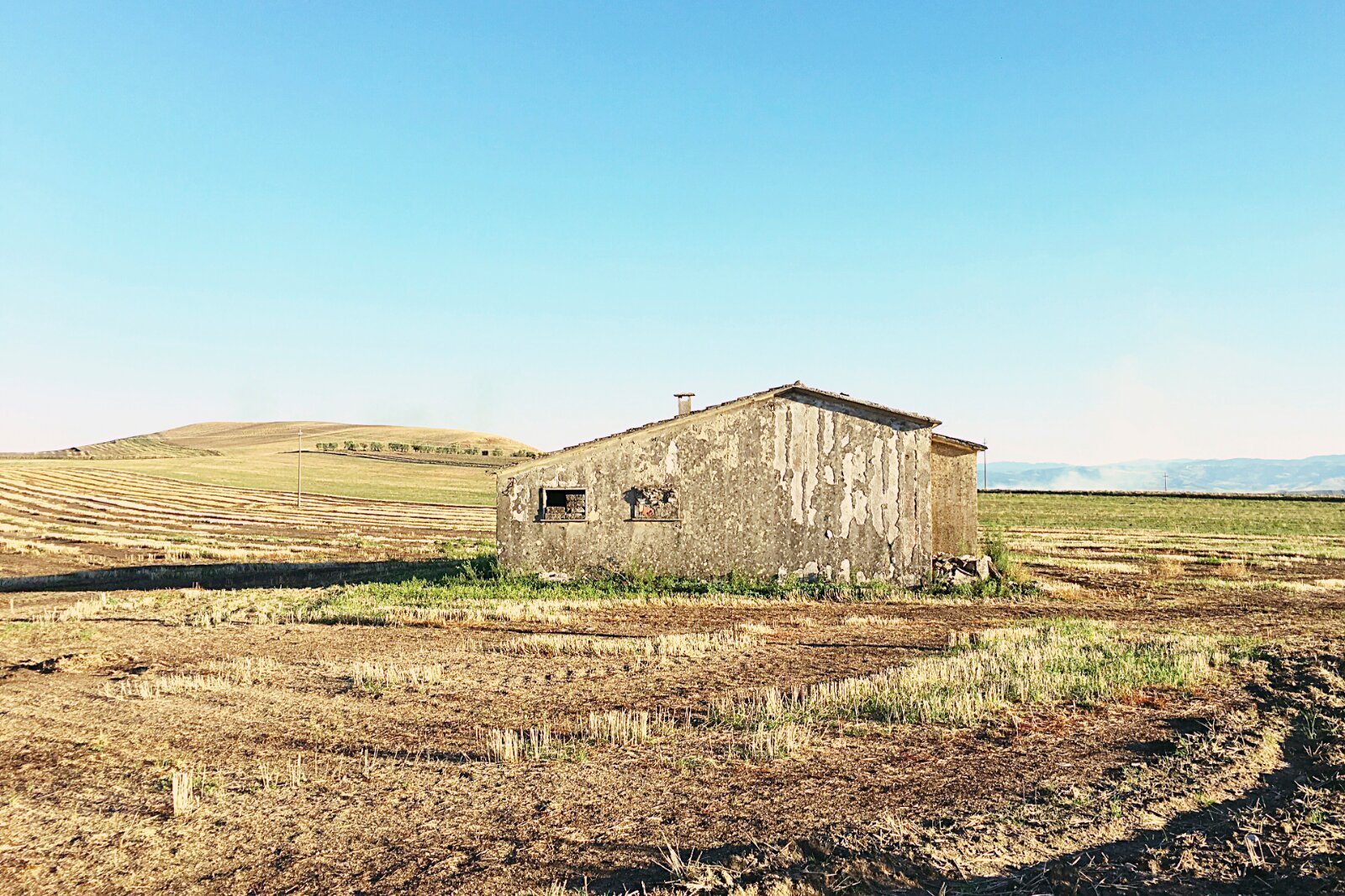 What is missing to ensure a proximity-based communication that is more helpful to citizens and healthcare workers?

Mixing the notion of proximity with the concept of communication is proving essential for this period because we are witnessing a paradox. Theoretically vertical media communications, whereby one person reaches many others, should guarantee the delivery of a message that has the greatest clarity and direction. When we speak with people- whether they are experts or not- we actually realise that these vertical media send a confused and contradictory message. Absurdly, I believe that the union between the notion of proximity and communication would be important as the sources that are closer to the community- chiefly general practitioners- would have a dominant role in guiding the release of information and individual behaviours, both in and out of healthcare contexts.

There are two levels of communication: one is distant, what we defined as “vertical”, and one is proximity-based. Both do not communicate enough between each other and are not invested in systematically. Often today patients report things they heard or saw on the media to their doctor. Physicians often struggle with this because their opinion is just one among many out there and might not even seem like the most reliable or qualified one. I think that this is currently the greatest issue.

I believe that would be important as the sources that are closer to the community would have a dominant role in guiding the release of information and individual behaviours, both in and out of healthcare contexts.

What worked more and what, instead, created more confusion in terms of effective communication?

It’s still early to assess this because clarity and efficacy should always be measured over long periods of time. One can easily form a strong opinion in the short-term. For example, it is easy to convince people that a vaccine might be dangerous; the wrong news release might be enough to generate a really strong shift in opinion. The ability to create a message of trust over the long-term instead requires more than a single press release so it’s a bit early to say what worked during the pandemic. I might say something a bit unpopular here but I think that surveillance institutions such as the Italian Medicines Agency (AIFA) and the European Medicines Agency (EMA) did a good job in terms of communication once they realised that decisions, which would normally be made in technical and scientific committees, had to be explained regularly- and very quickly- to the public. Today the norm is that as soon as the EMA makes a decision this is immediately communicated to everyone- media and citizens- in an accessible manner, even before a press release takes place. I think that, even though this appointment with experts is not producing great results in the short term, it will actually have positive effects in the long run. In fact we are getting familiar with understanding how these experts reason and how certain decisions are made, and this process, which was completely unknown to the public until a year ago, is becoming much more transparent. It is so easy to complain about how things are going in terms of communication and to say that the EMA or the AIFA made mistakes in communication, but I think that at least some of these important regulatory agencies learned a lesson in this regard.