Journalist with a Bachelor Degree in Medicine and Surgery 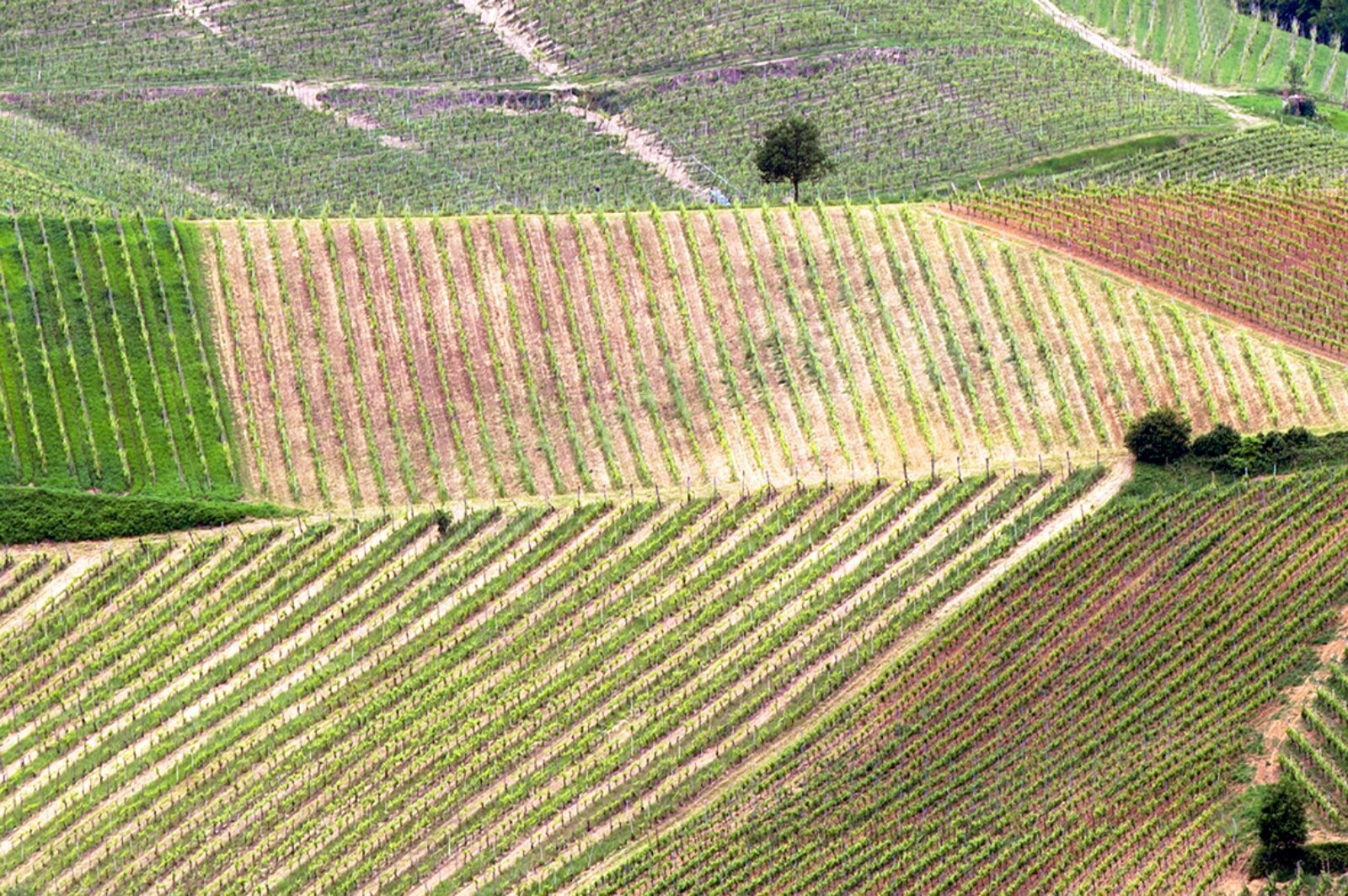 During this pandemic you started talking to people from your living room with a cup of coffee on your side. How did this new way of communicating start? Is it closer to people?

There is no strategy behind that. I think of myself as being quite instinctive and spontaneous, and I would struggle to do things that are not in line with my way of being and thinking. It all started much before the pandemic, in the time of that known “vaccine war”, when a few friends shared videos on YouTube and insisted that I start talking to the public as well. Initially I was sceptical as I was not very familiar with using technology. However, one morning I decided to try; I was in the countryside and I recorded a video with the phone to see how I might talk to people about the laws on compulsory vaccination. I posted the video on Facebook to find out what my friends would make of it and the success that followed convinced me to carry on and choose this path, communicating with everyone just the way I would with my loved ones when they ask me for advice.

Speaking of proximity, I need to feel connected to people, that’s just my personality, so I don’t look at this activity from a teaching perspective and as if I were the one lecturing others but rather as an exchange where I try to establish a dialogue with the people I speak with and the many readers who write to me. It’s essential to understand what people have doubts about to try and provide answers, but mistakes happen and those I interact with often correct me. I feel close to the idea of being in a community, a group of individuals having a discussion, who instead of giving information to, I try to provide the means to interpret reality and the news they hear about. We reason together on matters; it’s a way to develop alongside one another.

What could institutions intervene on to improve communication?

I’d like to emphasise an aspect that often is not looked at closely enough, the internal communication taking place in institutions, which I think is essential. When I talk with general practitioners (GPs) in Lombardy I often discover that they lack information, thus seem and feel a bit abandoned and on their own. For this reason I think it would be helpful to have solid and continuous training to support the provision of care, even in terms of management. GPs should be the first people that the institutions communicate with, before publishing news releases that reach journalists and citizens, because they are the first point of contact for the population and the ones people trust more.

Speaking of proximity, institutions often advice people to speak to their GP. Well, GPs should be put in the condition to respond to their questions appropriately so that’s why it’s important that they are well trained and informed.

The crucial point is the total inability to accept, manage and communicate about uncertainty.

Communication style has never had such a significant impact on the credibility of those working in the healthcare and medicine sector like it did in recent months. This will either strengthen or weaken the ability to provide information in a credible way in the future, even on other topics. What is the general sentiment of people on this?

Unfortunately I pick up a negative sentiment and history suggests that we might pay the price for this for a long while. It happened before with the so-called “swine flu” pandemic caused by the H1N1 virus in 2009. The communication mistakes that were made at various levels during that period had harsh consequences during the following years. Many experts agree on the fact that one of the main factors contributing to the increase in the hesitancy to get vaccinated displayed in recent years depends on the communication and management mistakes that were made during the previous pandemic. It’s frustrating to see that we didn’t learn anything from those mistakes. I participated to two European projects on communication during pandemics. We worked on them for years and many funds were invested but at the end of January 2020, when we should have been ready, the pandemic emergency management plans were still not up to date. The communication aspect is not given the importance that it should. They continue to repeat that people don’t trust science- even though data and surveys paint a different picture- but now we’re truly eroding this trust by adopting patronising or punitive approaches- for example with compulsory vaccinations- and most importantly because of the disjointed and confused communication. The crucial point is the total inability to accept, manage and communicate about uncertainty. This is an intrinsic aspect of the pandemic, but the difficulties it causes are amplified by the excessive quantity of low quality information provided to the public.

When we communicate we should always have a very respectful approach towards others.

The model that has been adopted during these months was centred on opinion-leaders and it’s probably the least proximity-based way of communicating. What might be a new- more horizontal and less apical- model to adopt, also considering the new changes scientific journalists will have to implement?

Communication moves in two ways. If you have to communicate, first of all you need to know what information gaps there are and what questions and doubts you need to answer. It would be useful to create listening spaces for healthcare workers- perhaps a simple email address experts can write to and a workgroup then extrapolates the questions that need answering to in the relative website. Here you could create tailored content in response to those exact matters raised by the operators; their precious and delicate role would then be to communicate face-to-face with the population. It would be an example of effective bidirectional communication that begins with listening.

Social media are a different story. Institutions started to use them but did so following the traditional and unidirectional model of information campaigns, like on the radio and on the TV. The peculiar characteristic of all social platforms is that they offer the precious opportunity to interact with the population. It’s pointless to use them without ever answering comments or interacting, even though this might be difficult to do and it requires time and resources.

Finally, I’d like to highlight two words, which I would invite you to reflect on as I believe they deserve our attention. One is responsibility. We need to realise that communication is a powerful tool. We have to know how to use it, acknowledging the impact of what we say and how we say it. The second keyword- I am very close to this one- is respect. When we communicate we should always have a very respectful approach towards others: the transparency, the coherence and, finally, the responsibility I was talking about derive from this. In front of our screen we don’t have “functional uneducated people” but individuals and citizens that deserve our respect, even if they might have studied less than us or have other knowledge and expertise. I believe that keeping this principle in mind already helps to create the best basis for communication.