The closeness of Pope Francis’ teachings 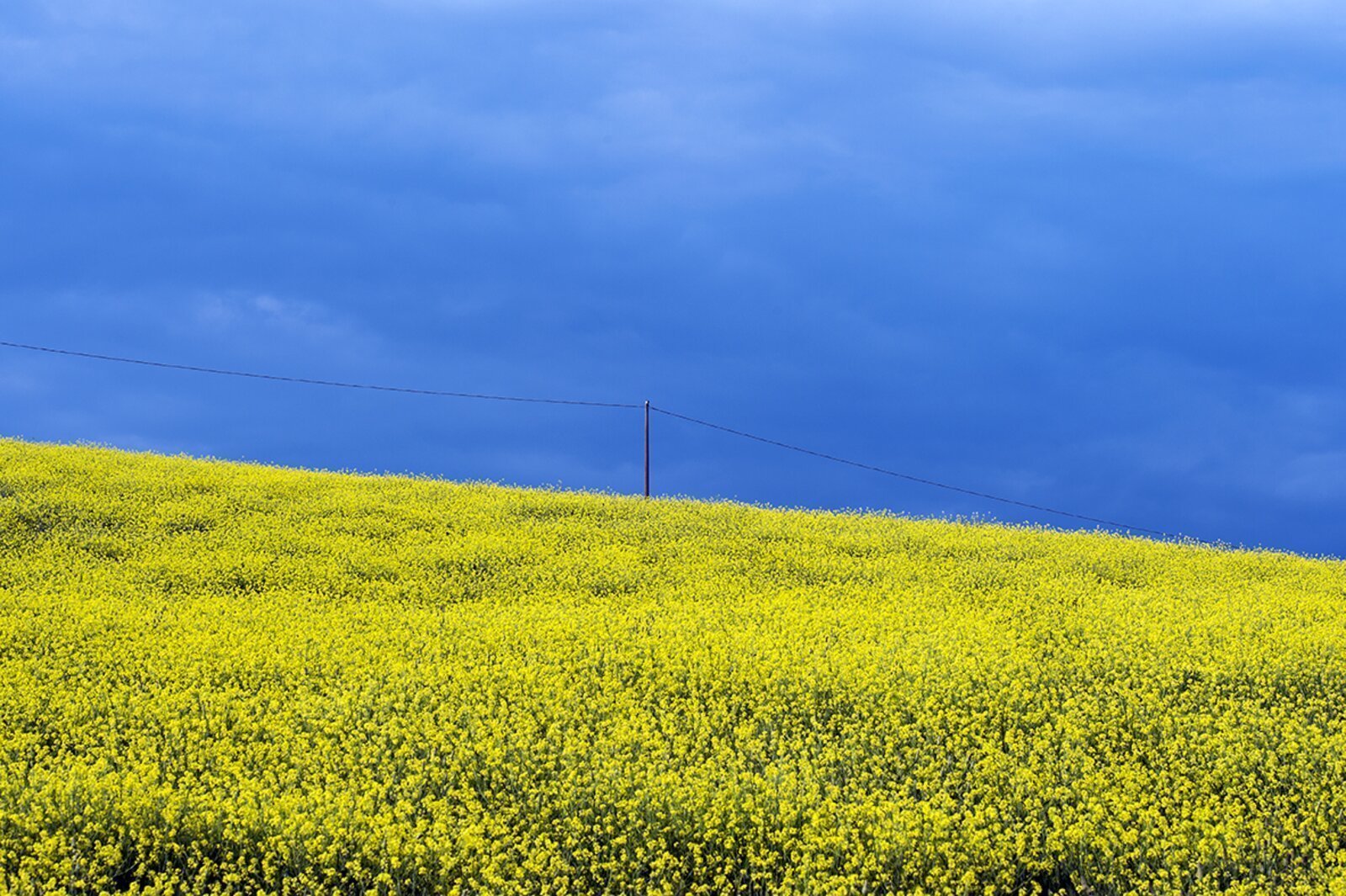 Proximity is undoubtedly one of the recurrent themes in Pope Francis’ teachings. It is a concept he mentions often and he puts it in practice with his actions. Starting from the notion of God’s closeness to us, the Jesuit Pope always talks about the need to be close to others, not just those we are naturally close to such as relatives or fellow countrymen but also those further away. He urges people to constantly put themselves at the service of others, particularly those who are normally forgotten and marginalised because their reality is considered to be too distant from ours: especially strangers and foreigners by definition, the sick, the elderly, the poor- basically all those who are part of what Bergoglio defines as discarded humanity.

We need to be close to others, not just those we are naturally close to but also those further away.

The Argentinian Pope repeatedly stated that closeness is God’s way of being when inviting people to show this through fraternal love to overcome any barrier and condition, and talking about the Gospel character of the Good Samaritan as a model to imitate because he became close to people through his compassion. It is particularly relevant for this Covid-19 period where the keyword is- the opposite- distancing. In his message for World Day of the Sick 2021 he wrote, “The pandemic highlighted the dedication and generosity of healthcare personnel, volunteers, support staff, priests, men and women religious, all of whom have helped, treated, comforted and served so many of the sick and their families with professionalism, self-giving, responsibility and love of neighbour. A silent multitude of men and women, they chose not to look the other way but to share the suffering of patients, whom they saw as neighbours and members of our one human family.”

This attitude follows three approaches, “closeness, compassion and tenderness”, as he repeated in an Angelus and a General Audience in February and March. The Bishop of Rome does not just preach about closeness but is the first one to put it in practice. Let it suffice to think about his recent visit to a battered Iraq- a visit he felt very strongly about and that he made sure took place despite all the challenges- or his decision to donate the vaccines to the sick people supported by the Office of Papal Charities in support of the immunisation campaign. “In these times when all of us are called to combat the pandemic” he said during his Easter Urbi et Orbi speech, “vaccines are an essential tool in this fight. I urge the entire international community, in a spirit of global responsibility, to commit to overcoming delays in the distribution of vaccines and to facilitate their distribution, especially in the poorest countries.”

That is not all. In a Latin America that was very impacted by the coronavirus- where seven hundred thousand deaths were recorded recently- he sent medical and surgical materials to Colombia- four pulmonary respirators, various facemasks and around two hundred goggles- to help treat infected patients through the Apostolic Nunciature in Bogotá. Obviously that was not the first time he did something like that. A year ago, in the middle of lockdown, on his Name Day (St. George, April 23rd) he sent healthcare equipment such as intensive care suits to hospitals in Italy, Spain and Romania. In August he then shipped eighteen ventilators and six portable ultrasound machines in Brazil, where the indigenous populations of the Amazon were and still are impacted the most.