Proximity of (non) change for environmental and social justice 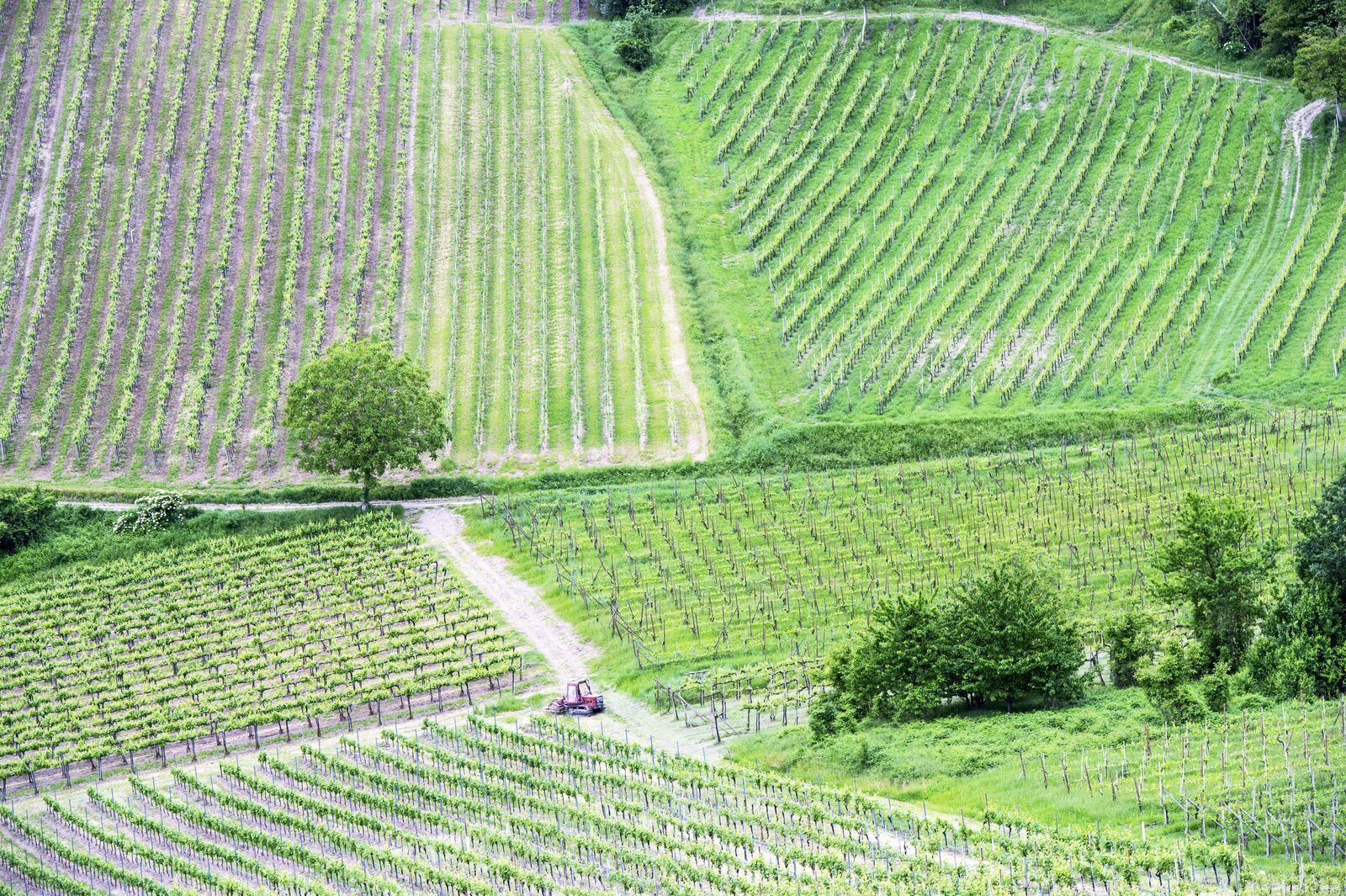 According to the World Health Organisation (WHO) health is a state of complete (and equal) physical, mental and social wellbeing and not merely the absence of disease and infirmity. The United Nations committed to this with the sustainable development goals of 2015, stating that their objective is to eliminate social, economic and healthcare inequalities on a national and international level by 2030. However, a context where the entire global population is guaranteed such state of wellbeing is still far from being achieved.

Therefore the health and wellbeing status of people is not just connected to society, policymaking and the economy but also to the environment, which is now deemed to be one of the determining factors of social inequality. According to the report on preventing disease through healthy environments by the European Environment Agency environmental stressors are responsible for the 12-18 per cent of all deaths in the 53 countries of the WHO Europe Region.

In the second “Environmental health inequalities in Europe” report of 2019, the WHO tried to assess the nature of the problem and identify the most vulnerable groups. The report showed that environmental risk factors impact the health and wellbeing of citizens on a daily basis both in terms of indoor (at work or home) and outdoor exposure. The most alarming data highlighted that the disadvantaged subgroups of the population were exposed to greater risks compared to the general population. Environmental inequalities contribute to create healthcare inequalities. It is necessary to discuss about the social factors that impact health and identify any inequality linked to environmental risks in order to mitigate social and healthcare inequalities.

For example the proximity of polluted sites and harmful environmental pressures all too often represents the link between an unequal society and the social and healthcare vulnerability of the exposed population [1]. The strong prevalence of people with low socioeconomic status and a great number of adolescents and children (roughly one million) residing close to a site of national interest also demonstrates this [2].

The focus on Rome and its outskirts

The city of Rome features great socioeconomic disparities and the population is subject to different environmental exposures. According to the “Income inequalities in Rome” report published in 2016 by the Chamber of Commerce, there is a great divide in income distribution as households residing in areas near or in the old town centre have much higher incomes compared to those living in the outskirts of Rome (outside the great annular junction), where the average household income is below 20,000 euros per year. Even though epidemiological studies conducted by the Department of Epidemiology of the Lazio Regional Healthcare Service [3] demonstrated that the exposure to environmental pollutants- mostly linked to traffic- affects every area in Rome, population groups with low socioeconomic status are exposed to greater health related risks [4,5].
Such social inequality in healthcare is also reflected in the results reported by a recent study that assessed the variation in life expectancy at birth in the Rome boroughs during the 2006-17 period [6]. The publication emphasised that over the years the increase in life expectancy has not been benefitting the population homogenously but is more contained in the areas with lower socioeconomic status compared to those with elevated social wellbeing.

The context of social inequality affecting the outskirts of Rome, as described by the abovementioned studies, is deeply worsened by the presence of contaminating sites such as incinerators and refineries in these areas of the city.

One of the most blatant examples of this is the BASF establishment, the incineration plant for special waste (spent catalysts) located in the eastern outskirts of Rome, that ceased its activity in 2016 as a result of the strong mobilisation of citizens and opportune epidemiological evaluations [7]. The area surrounding the plant is characterised by strong environmental pressures, which also derive from the presence of high traffic roads and the Castelverde open landfill site, not to mention the TMB site in Rocca Cencia. The increasing urbanisation of the area, which features a lot of illegal buildings, resulted in a significant increase of the population that is exposed to environmental risks. The population in question is mostly comprised of groups with low salaries and low socioeconomic status. The analysis conducted on the population groups living close to the plant shows that they are at higher risk of developing many nervous and respiratory system conditions, pleural tumours and non-Hodgkin lymphomas compared to people living at a greater distance from this area.

The western suburbs of the capital offer another evident example. This area developed in a complex geographical and environmental context due to the presence of one of the largest (250-acre wide) landfills for urban solid waste in Europe, an incinerator for hospital waste, an oil refinery plant and two major arteries (the Roma-Fiumicino highway and the great annular junction).

Engaged citizens to benefit all

During recent years more attention was placed on health and wellbeing, particularly in the areas with more significant social inequality, and citizens were given more options to access data from scientific research. This helped to form a collaboration between active citizens and the departments of public healthcare, giving rise to a discipline known as citizen science.

The concept of environmental justice should progress alongside the notion of social justice in order to guarantee the end of inequalities and the right of health of each individual.

The involvement of citizens- non experts- volunteering to be part of the scientific process proved essential in many cases such as in the biological monitoring or the mapping of noise and environmental pollution (“Cittadini per l’Aria- Citizens for the Air”, “NO2 NO GRAZIE- NO2? NO THANKS”) projects. The collaboration between citizens- who provide valid insight on issues as they often experience them directly- and experts- that put in place effective scientific methodologies- is key to face public health issues.

The social and environmental divide is becoming deeper and deeper due to the progressive increase in environmental degradation and the impoverishment of the most vulnerable groups. It is clear that the concept of environmental justice should progress alongside the notion of social justice in order to guarantee the end of inequalities and the right of health of each individual.