Coordinator of the Inequalities and Diversity Forum 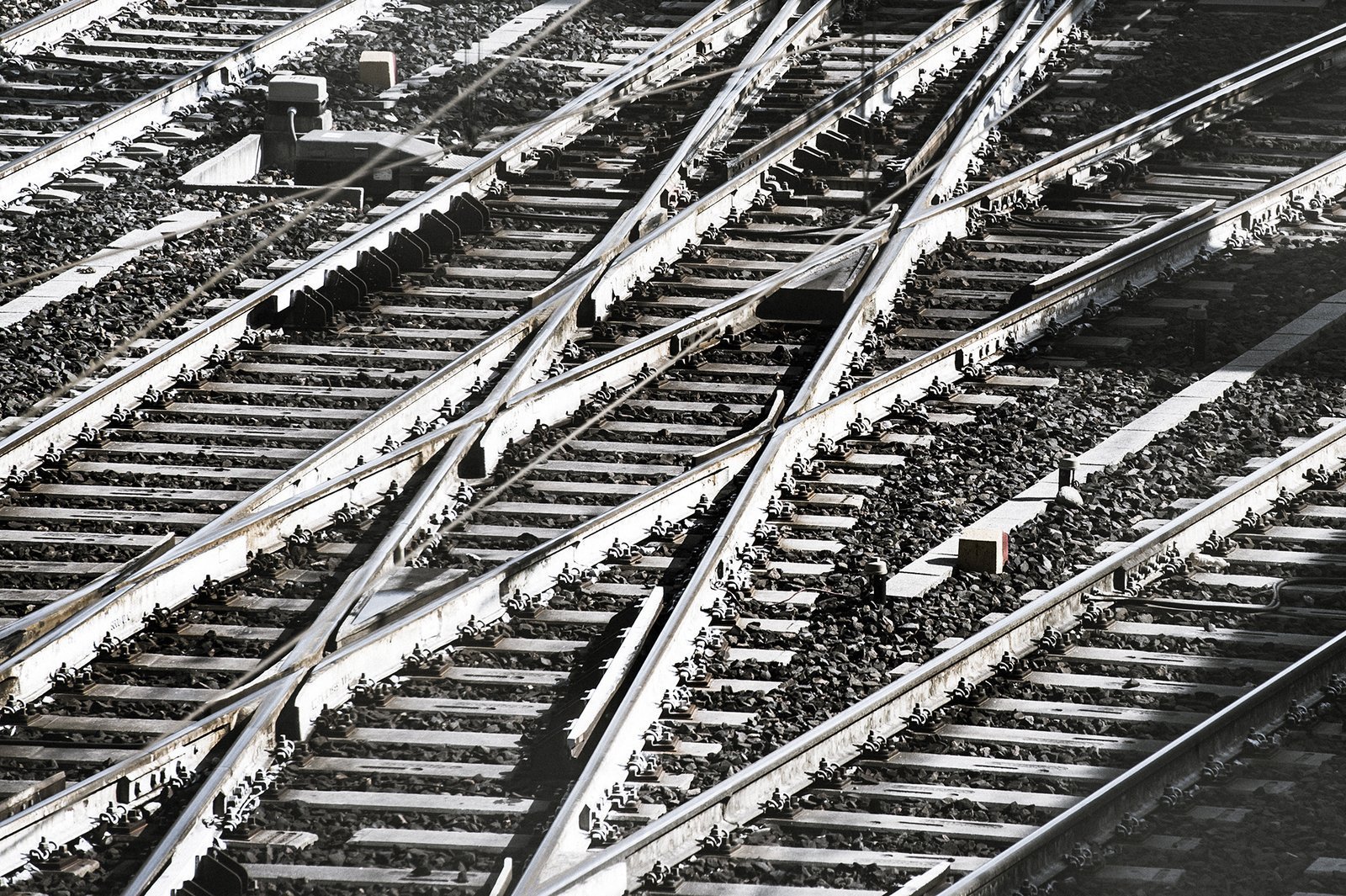 What should change in order to make the right to health feel more real?

As it often happens in these cases, the change we need is a very big one, but there are also some very little changes required. In terms of big changes, the 1994 TRIPs agreement should be modified urgently- at the Inequalities and Diversity Forum we all agree on this. It’s an agreement that destabilised the hierarchy of two fundamental principles: safeguarding intellectual property and free access to knowledge as the common good for humanity. The agreement put this last principle at a much lower level than the first one and we are suffering very serious consequences because of it, especially in the healthcare sector, due to the significant deceleration of research- that doesn’t bring large profits- the monopolies on the production of drugs and therapies, and the cost and delays forced on public healthcare. In terms of small changes, as the pandemic showed, we need to work on creating a strong connection between people’s health and their care- from childhood to old age- and we created operational initiatives for these in collaboration with many other companies. Health and care needs should not be the sole responsibility of families or hospitals, but should become a community matter. Local support services should cover both needs together.

How can we act on geographic, income and gender inequalities?

In order to act on geographic inequalities we need to centre all policies on the local needs of specific areas, which means having strong national guidelines and at the same time strong control over the local provision of services to ensure they apply them. This approach would enable the various local health services to apply national guidelines through strategies tailored to the specific needs of the area. We should definitively avoid health policies that completely ignore local needs, like those we’ve been seeing in the last forty years. In regards to the salaries situation I think there’s only one way forward: we need to go back to a context where the labour market has more contractual power- through minimum wage and the recognition of contracts signed by the most representative organisations- but also the power to hold ex-ante consultations with entrepreneurs around creating new strategies. In relation to gender inequality- which gives rise to the other two as it’s the epitome of cross-sectional inequalities- we need to combine two concepts: power and care. On one hand we should give power to women- keeping in mind the different ways in which they often exercise it- and also put the community in charge of caring duties instead of families.

We need to work on creating a strong connection between people’s health and their care, which  should become a community matter.

What are the consequent risks for workers- thus society- that follow the change in work modalities caused by the Covid-19 pandemic?

Remote work can be good but it can also be a bad thing. It tends to isolate and separate workers from each other. It also emphasises the big quality differences between people’s homes: social and living conditions, accessibility and overcrowding. However, it can eliminate the challenges or idle time that come with commuting and that can be an opportunity in itself if that time is spent in a third place such as “factory workshops”, which often host workers from different companies. On the other hand the pandemic increasingly emphasised the importance of jobs that depend on algorithms. For example the role of the rider where, again, digital platforms can become means of exploitation or, like in Bologna’s case, they can facilitate the application of safeguarding practices and a better organisation of the work- specific rules apply to rainy days, they have the right to request days off and the quality of their equipment gets checked.

When it comes to the environment, instead, how can we act on technologies and on the enhancement of local service provision to adjust our direction?

When it comes to monitoring the environmental conditions of a city, we could put together a permanent monitoring system instead of having a series of junction boxes spread around the city that lead- very slowly- to temporary solutions. Similarly, we could organise a high quality recycling system that uses digital platforms. The same thing is valid for rural areas where technology is often employed to monitor production, for example in vineyards. Another application could be the use of digital technology for buses and electric or automated means of public transport. Why should it be up to big corporations to impose decisions on us, such as the future switch from petrol cars to electric ones? Technology could allow us to create a very efficient system of public transport, but only when this is used for the collective interest, which should be very assertive. It’s not our preferences resulting from the manipulation of big corporations but rather the needs expressed by our community that impose a different demand and that design a city tailored to them.

It’s the needs expressed by our community that impose a different demand and that design a city tailored to them.

What would it mean to reinvest in the technological transformation of essential public services in order to reduce inequalities?

It would mean doing exactly what we just discussed. Digital technology enables a huge concentration of knowledge and wealth to take place- even more so during the pandemic- because while many people were being impoverished only a few became wealthier. The dangers of polarisation are even clearer than before. How should we respond though? Firstly, we should go back to the beginning and ensure that that knowledge is no longer concentrated, by acting on the accumulation process with pre-distribution interventions. Additionally, we should progressively go back to income and wealth based taxing, avoiding situations where big corporations completely evade taxes. These aren’t new ideas. They’re strategies that the European Union is about to apply in order to pay the Recovery and Resilience Facility funds. The plan for this funding isn’t to put local provision in charge of all the services but rather to ensure that individual areas have enough funds to create high quality services with the collaboration of companies and citizens.