Introduction to the “It happens” issue of Forward 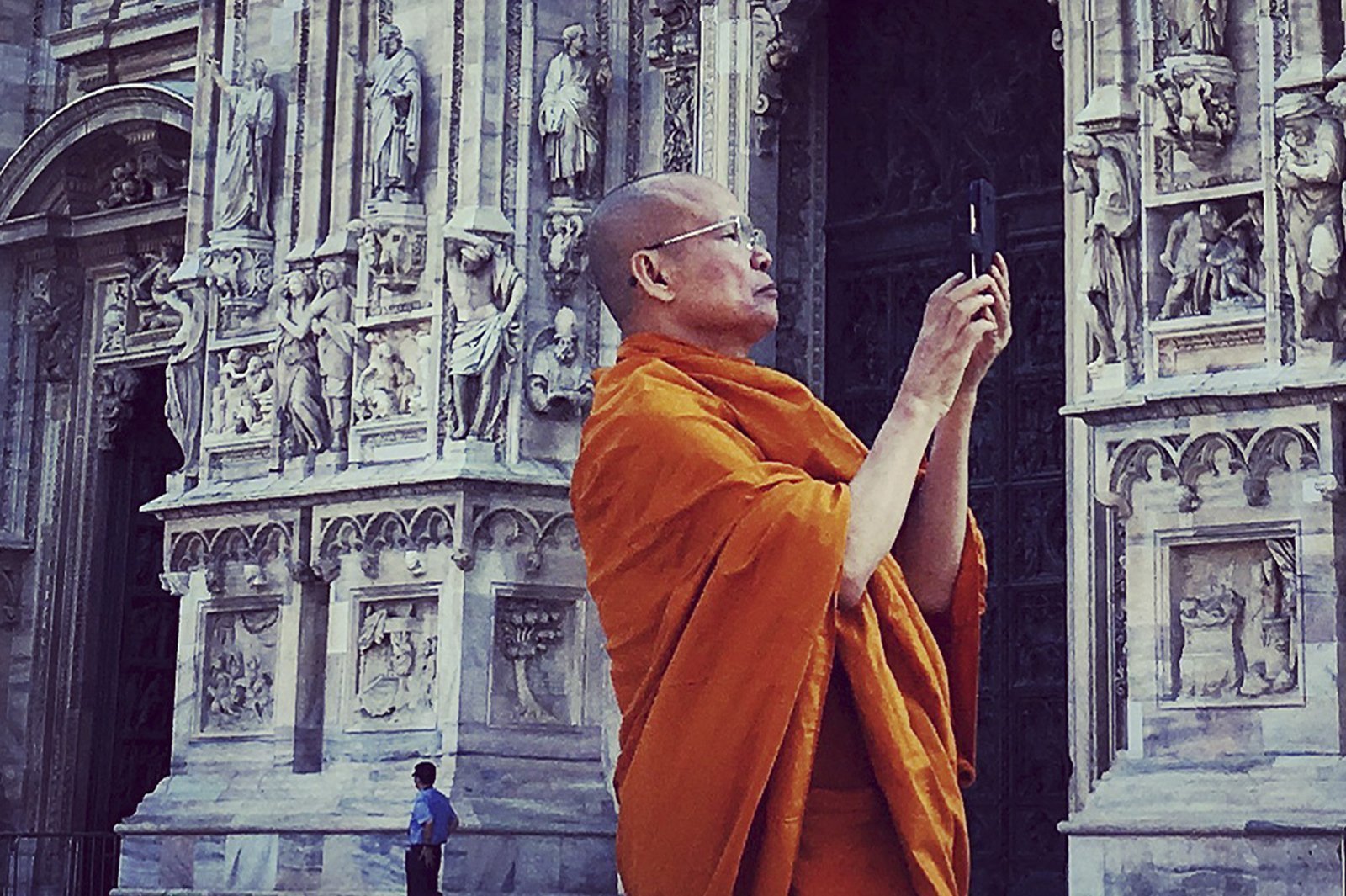 The focus groups we hold with the Forward team are always dedicated to topics that we believe will have an impact on the care and wellbeing practices of tomorrow. Sometimes we ask ourselves: “When did this future start?” In this issue we tried to focus on stories of a becoming, in the medical context, that perhaps we have not been able to fully bring into focus yet.

It is not the image of a river or a horizon reaching the sea, but that of the hand immersed in the flow of water, which senses something is happening or has already taken place. The ability to intercept signals and interpret them in a timely manner, adapting decisions to changes, has become essential to govern the future as it unfolds.

For example we might happen to get sick and/or might find that clinical practice has changed, catching us unprepared. Once again it is not the speed of the processes that can save us but rather the ability to dedicate the right amount of time to delve deeply into things and study phenomena.

We might run the risk of being nostalgic of the future, but it would be much more dangerous if we were unable or unwilling to anticipate it before it became reality.