Without a story. The normal failures of champions 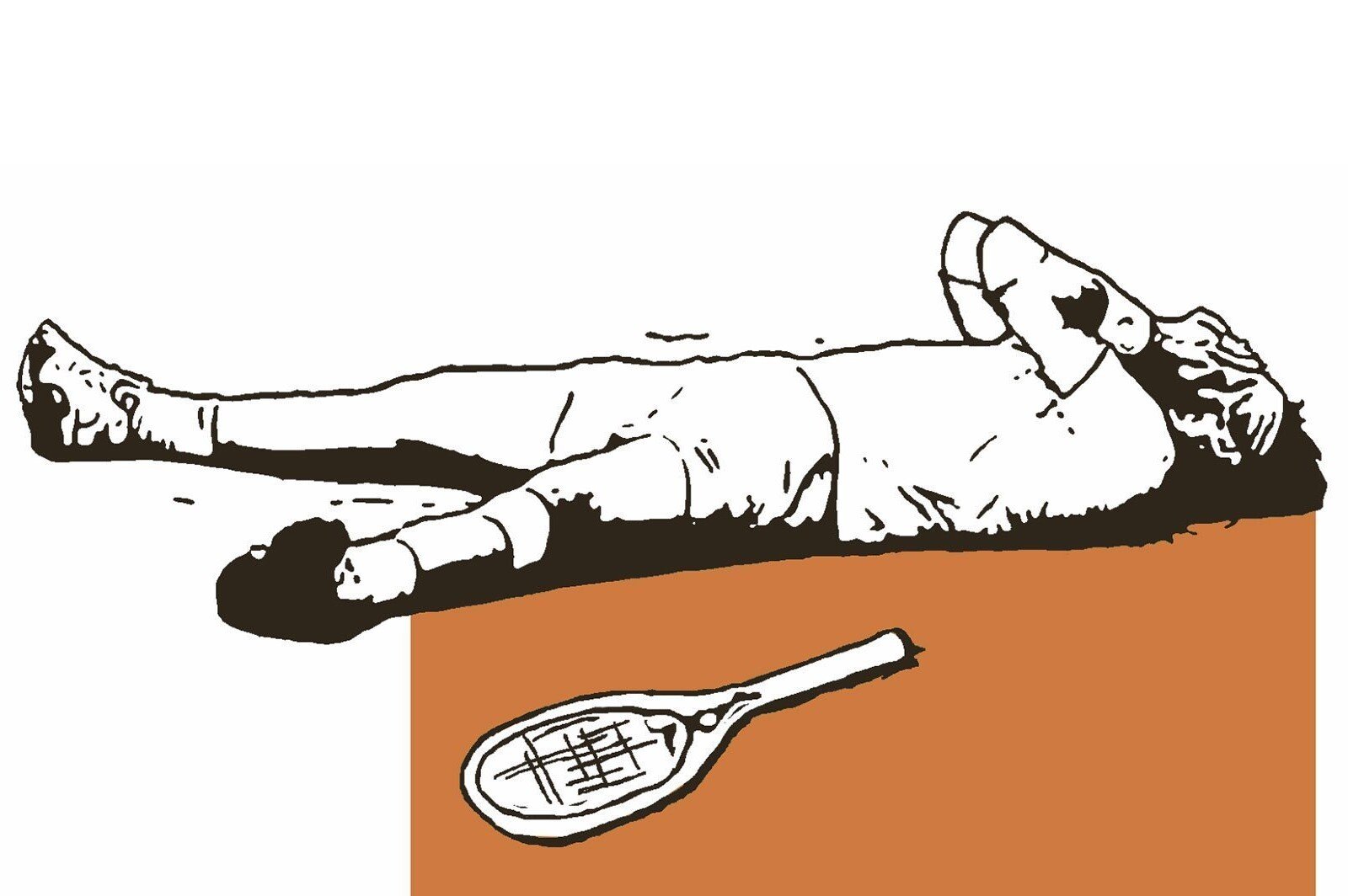 When it comes to sports we only ever hear about success stories. Why is it important to also talk about failures instead?

It would be relevant to speak fully about sport and the men and women who practice it. Firstly, once one takes a closer at a story like those described in the book La caduta dei campioni (The fall of champions) it is difficult to reason with overly rigid standards. 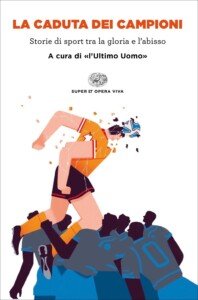 Success and failure are relative concepts and they do not necessarily coincide with our view as external observers. What I mean is that many athletes make it past one, two or hundreds of steps, before stopping, and I do not think they could be considered a failure just because they did not make it past thousands of steps like the best athletes in history. It should be considered that there are sports and also human “levels”. Not everyone accepts or is cut out to withstand high-level pressures. Often we do not even pay enough attention to the social, economic and cultural context or to the contingencies that steer a career towards one direction or another (being in the right place at the right time, or the opposite, coming across the wrong trainer and sports club).

Success stories are almost always centred on the individual, as though the athlete did everything on his/her own- like a train travelling so fast that the view is not clear. Instead when we look at less happy stories we always end up bringing the surroundings into the picture. Maybe in this regard yes, it is relevant to speak about these types of stories, to get away from the old rhetoric of sports as a metaphor for people who “overcome their limits”.

What are the factors thanks to which failure could become an opportunity instead of leading to the end of a career?

Failure, or slowing down, whenever its causes are well understood, can be more helpful than a lucky victory if it leads to increased self-awareness. It can help you to correct mistakes and improve, but also to understand that this road might not be for you. The books talks about characters who, despite representing “wasted talents” to us, actually seem serene, like Bojan, who used to struggle very badly with the pressure of the top.

Success stories are almost always centred on the individual; instead when we look at less happy stories we always end up bringing the surroundings into the picture.

Francesco Piccolo wrote in the Lettura section of the Corriere newspaper that the champion’s real enemy is his/her own personality and not his/her opponent. For this reason, he added, the champion is not the person who does not do more but the one who does not do less. Do you agree?

It is very true for some cases. However, generally I would not want it to become a bit of a conservative message, that one should not express one’s personality or that there is a form of malaise inside of all of us which should be kept under control. On the contrary, if someone has an issue with their life or work I actually think that they have every right to express it and, most importantly, to do something about it. Not to also mention the fact that many champions are known to have had rebellious, or even self-destructive, personalities, particularly in the past. Basically I would not want talent- the love that sports can generate, the feeling of wellness people get even ranking second place- to be confused with the efficiency of those who manage to always get to the first place for many years on end.

In a TEDx talk Martin Hagger- a United States educator who teaches about the psychology of wellness- stated that knowing and respecting the opponent, relaxing techniques and having a mental coach are crucial to a champion. What do you think? How much does the mental coach role impact a player’s career?

All psychological aspects have been underestimated in the past few decades. The concept is that a sportsperson does need professionals to eat and train but should do everything on his/her own when it comes to mental health. I am also not very convinced that psychology should be utilised just to “improve” one’s own performance skills. Maybe that could be a consequence of the main goal, which should always be the athlete’s good mental health.

Carrying on without being able to choose, even in a successful career, sooner or later comes with a cost.

A documentary on Anelka highlights how he was a player who won everything but that is not remembered much. Maybe, as they state, the cause might be that his brothers, who managed his career, “treated him as a product”. It is not the only case where a player’s relatives managed their son’s career: could that be counterproductive? Could this be another reason for a player’s failure?

I think that in Anelka’s case there was much prejudice towards a family of immigrants who came from the suburbs of Paris. In the case of Liverpool, for example, there was no pressure from their end to get more money or benefits, yet Gérard Houllier did not trust them and said that “he did not like” some individuals who were around the soccer player. It all depends on the angle we see the story from, but in that case, for example, Liverpool took a loss due to a wrong decision and perhaps because of his coach being a bit judgemental. The reason why athletes choose their relatives as agents or advisers is because their agents might use them as chess pieces in their own game, because there are more people who want to take advantage of them than ones who truly want to help them.

In Marat Safin’s story- described in the book La caduta dei campioni (The fall of champions)- describes his account of when he won his first Slam title, where he said how “I felt an emptiness inside: I had everything, yet I had nothing”. In his case it was his parents who imposed the decision to play tennis. How much do decisions, the ability to choose, have an impact on a player’s success or failure?

The majority of the stories of the so-called “predestined” athletes- meaning those with an exceptional talent- do have an issue with “choice” at their very root. We are talking about athletes that started to practice their sport so early on that it is impossible to say whether it was their decision. Safin’s mother took him to the tennis court when he was three days old. Remaining on the tennis topic, André Agassi’s father hung some tennis balls to hit over his cot. This stems from the idea that early learning is also the most efficient; additionally, Jean Paul Sartre said that existence precedes essence, meaning that we first get to the point and then we find our meaning in the world. These tennis players did not get the chance to choose what to become. For example, during interviews Safin often says that there were several moments where he thought about leaving tennis but that his mother knew what was best for him.

I do not think that all of this directly influences an athlete’s success or failure but I do believe it impacts their downfalls. These tennis players, sooner or later, go through- mental and sports- breaks that are sudden and dramatic. Perhaps they happen when they start looking at themselves from the outside, interrogating themselves on their identity. Safin carried on without asking himself any questions and once he got to the peak of success, winning his first Slam title in 19 years, the sense of dissatisfaction he felt made him question the meaning of his journey. Carrying on without being able to choose, even in a successful career, sooner or later comes with a cost.