Coping with uncertainty, between success and failure

Aware of the fallacy of medicine and science 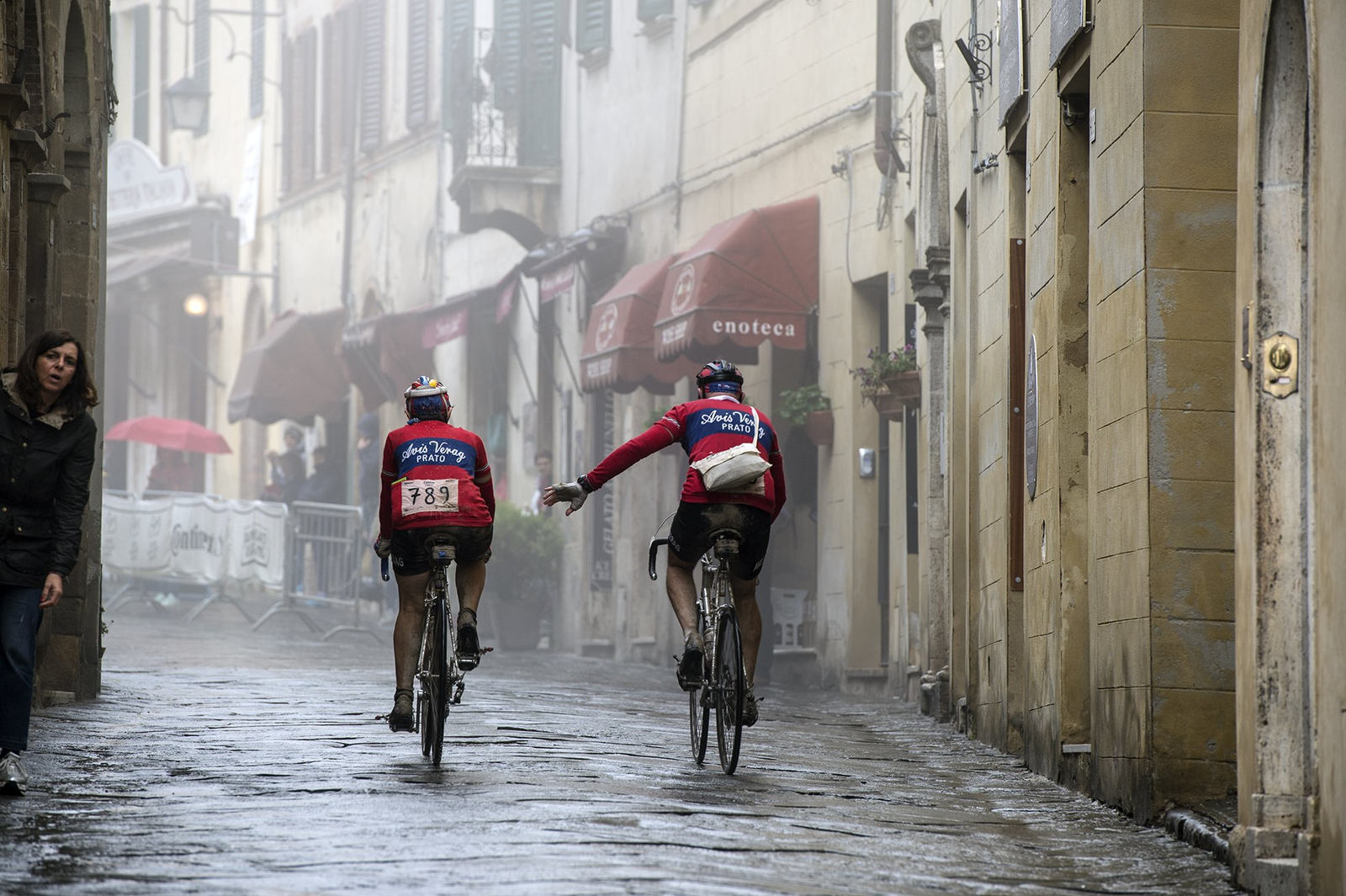 In a well documented book from a few years ago, “Ending medical reversal”, two American doctors, Vinay Prasad and Adam Cifu, list 146 clinical studies published between 2001 and 2010 by a prestigious journal, the New England Journal of Medicine, that demonstrate the inefficacy of dozens of examinations or treatments that, up till then, had been done on thousands, if not millions, of patients. Just to mention randomly a few ones: radical mastectomy for mammary carcinoma, oestrogen/progestogens in menopause to reduce the cardiovascular risk, encainide and flecainide to prevent malignant post-infarction arrhythmias, antibiotics for asymptomatic bacteriuria conditions, tympanic drainage for children with chronic otitis and so on. It is important to reiterate, to avoid any confusion, that I am not talking about medical practices or treatments that were abandoned as they were superseded by new and better options, but about interventions that, when looked at a second time and assessed more carefully, turned out to be ineffective, or at least much less effective than what was believed until that moment, if not even actually damaging.

Considering that the period we are referring to is largely within the so called evidence based medicine age, which is solidly founded on controlled clinical trials and meta-analyses, we cannot link all of this to the lack of an adequate scientific methodology. Therefore we can only acknowledge that these instruments are fallible too and consequently so are the guidelines that they are based on. Those who spent time comparing the guidelines from the literature for relevant topics, such as atrial fibrillation or cardiac decompensation, often documented worrying incongruences and disagreements. Others observed that more than half of the recommendations are based on the consensus of experts, with the absence of supporting scientific data.

Uncertainty impacts the prevention or treatment options and the diagnostic routes alike. The doctors’ knowledge of the chemical and instrumental exams that they prescribe and of their diagnostic accuracy for the various clinical conditions is generally very modest, so much so that a scholar like Gerd Gigerenzer explicitly talks about the doctors’ numerical illiteracy. I do not mean to be cruel when adding that the disagreements among doctors over several diagnostic instruments they prescribe is rather embarrassing to say the least.

Doctors should be aware everything I mentioned here- in a necessarily brief format. One would expect that, starting from the first years of their university studies, the future doctors would be trained to read scientific literature critically, to recognise the reliable clinical studies from the badly planned ones, to develop a diagnostic and decisional process that is wary of the many traps posed by false positives or false negatives exam results, interpretation mistakes and the many other biases that influence clinical practice. Unfortunately that is not the case. This situation obviously needs a solution, which is not to limit this type of training to a few hours in the biometrics and medical statistics course, but rather to make it one of the core teachings of the university training. However, there is another point I wanted to focus on.

The science of uncertainty

No matter how precise the data we base ourselves on is and how advanced our technology is, medicine will, indeed, always remain, as William Osler put it, “a science of uncertainty and an art of probability”. The variety of human cases, of the individual pathophysiological, genetic, psychological and social features, is such that we could say each patient represents his/her own “one-person population” and that the doctor will always (and maybe progressively more often) have to consciously act as a mediator between the scientific knowledge and the patient, between the institutional processes and the individual needs and between the opportunity to act and the opportunity to abstain.

Coping with uncertainty should stimulate the ability to assess critically and the continuous revaluation of one’s decisions.

Taking this all this back to the daily practice of medicine we should acknowledge that the role of the doctor is marked by the need to cope with uncertainty. Nevertheless, this should not scare but rather stimulate the ability to assess critically and the continuous revaluation of one’s decisions. Overall not every choice is a life or death decision and, generally, a careful follow up with one’s patients allows to modify and adjust one’s evaluations taking into considerations the clinical development of the disease and the results of the initial intervention. Reflecting on the opportunity to communicate with patients one’s uncertainty, or that of medicine, regarding their health conditions is very challenging. Many still believe that this is not a useful attitude, because people would be disoriented, maybe afraid, and might loose trust in their doctor. Being aware of the fallacy of medicine and science actually is, with rare exceptions, the only foundation on which to build a rational (rather than fictional) approach to health issues. True doctor-patient collaboration, with positive decision sharing, can only stem from here.