Losing the game of power and solidarity

When distancing alienates and when it unites instead 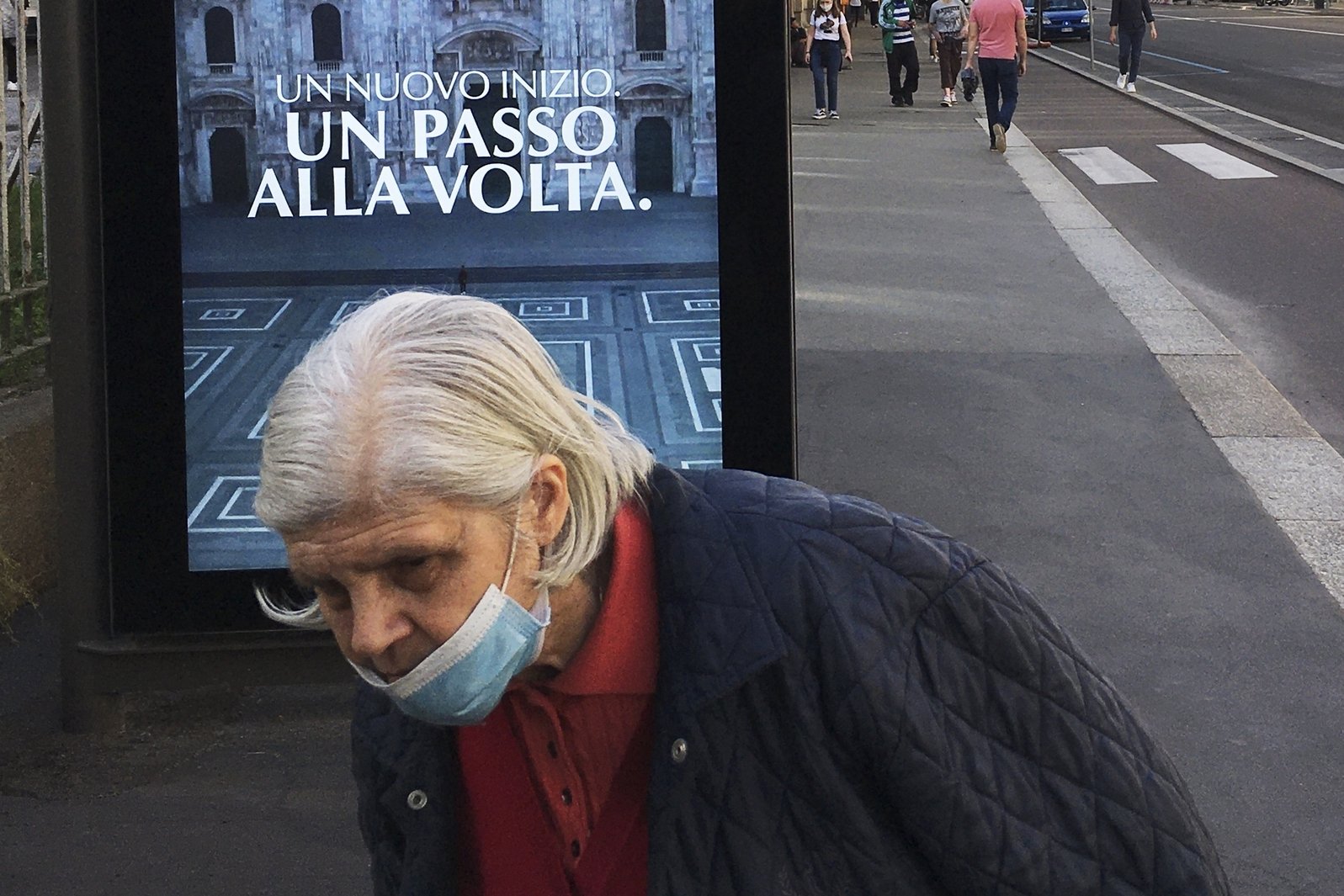 A Nature editorial opened our eyes to the possible implications that might result from the introduction of a serological test, which claims to provide an immunity passport [1]. According to the article, for most of the nineteenth century the residents of New Orleans that were “acclimatised” to the risk of yellow fever were separated from all the others. The first group was allowed to circulate and work, and if they were slaves their market value would even increase. Nowadays people are calling for the introduction of immunity passports to go on holiday and to move between countries.

Aside from the scientific inconsistency of the proposal (and the practical issues attached to it- it’s not possible to test an entire population), the immunity passport is an example of the several pre-existing problems that Covid-19 is magnifying. Issues like social inequalities, access to healthcare, the right to health, ethical dilemmas (Should we save everyone? Should we protect the elderly people? Should we protect the economy?), the conflict between small businesses and multi-national corporations, a national selfish approach to solidarity and high-up interventions toward individual responsibility.

The theme of distance/distancing is also part of this context. For young people “maintaining the distance” is understandably a struggle. The epidemic trend and the implementation of distancing measures are strongly linked in that the more densely populated areas record a higher spread of infection given the higher circulation of people. The mortality rate per million inhabitants equalled to just four deaths in Australia and 54 in Italy (although naturally the expeditiousness of lockdown interventions was also an important factor). Social distancing- either intrinsic, as it is in Australia, or imposed- is an efficient measure. In fact the battle against SARS was won essentially thanks to the isolation of cases and their contacts, even though the circumstances were very different (the highest infectivity period was during the second week of this serious illness and displayed clear symptoms, differently from Covid-19 that has many asymptomatic carriers).

What do you mean when you talk about Covid-19 magnifying pre-existing issues?

Even before this context there was already a tendency in society for people to get increasingly distant from each other because of the greater use of virtual reality. An example is the Japanese case of the million hikikomori who didn’t leave their house for years on end, busy communicating only through the web. The online shopping and home deliveries phenomena were also amplified by Covid-19, with evident results: the increased power of companies like Amazon, the diffusion of underpaid and dangerous jobs like that of riders and the closure of small local shops. Essentially Covid-19 seems to accelerate the dystopia of an overconnected world that is rich in data but poor in information, and perhaps even poorer in meaning.

Covid-19 seems to accelerate the dystopia of an overconnected world that is rich in data but poor in information, and perhaps even poorer in meaning.

Social distancing is happening in the true sense of the word: social classes are progressively moving far away from one another. We all know the London tube metaphor whereby every two Tube stops represent “more than a year of life expectancy lost”. In rich countries the life expectancy differential can be nine years, especially in contexts of extreme class divides. This social distance is likely to have increased with Covid-19 even though data are still scarce and anecdotal. What happened in authoritarian societies was exemplary, where most of the people who died were workers in precarious employments that were segregated in overcrowded communities, like what happened in Singapore, or where the most marginalised groups were deported, like the 3,000 Ethiopians sent out of Saudi Arabia. In the United States African Americans have a 67 per cent higher chance than white people to be hospitalised due to flu, but in the case of Covid-19 this rose to 227 per cent [2]. It is right to say, “Keep the distance” to avoid the infection, but let’s not forget that many social groups already have large distances between each other.

Let’s not forget that many social groups already have large distances between each other.

Finally, there is the power distance. Putting aside any potential critic on how the Italian government faced the epidemic emergency (but criticising very much the way the UK dealt with it), it is striking to note the increased distance between power and citizens. The most relevant aspect of the majority of political positions adopted in the last months is the tendency to defend the legislative measures exclusively on a technical-scientific front, regardless of the explicit ethical and political arguments that emerged. We repeatedly heard the words, “The lockdown measures are necessary”. However, if we look closely, the lockdown measures became necessary only as a mean to reach precise objectives (moral and political). Rather than necessary then, the measures should have been defined as “right” given that, for example, they allowed to safeguard the most vulnerable groups of the population, like the elderly, and kept alive the sense of social solidarity. It is only natural for many to view the power of the government as very distant, given that there was no clear explanation for the rationale that connected the need for social distancing to the social solidarity between generations.