The healthcare non-spaces and the silence 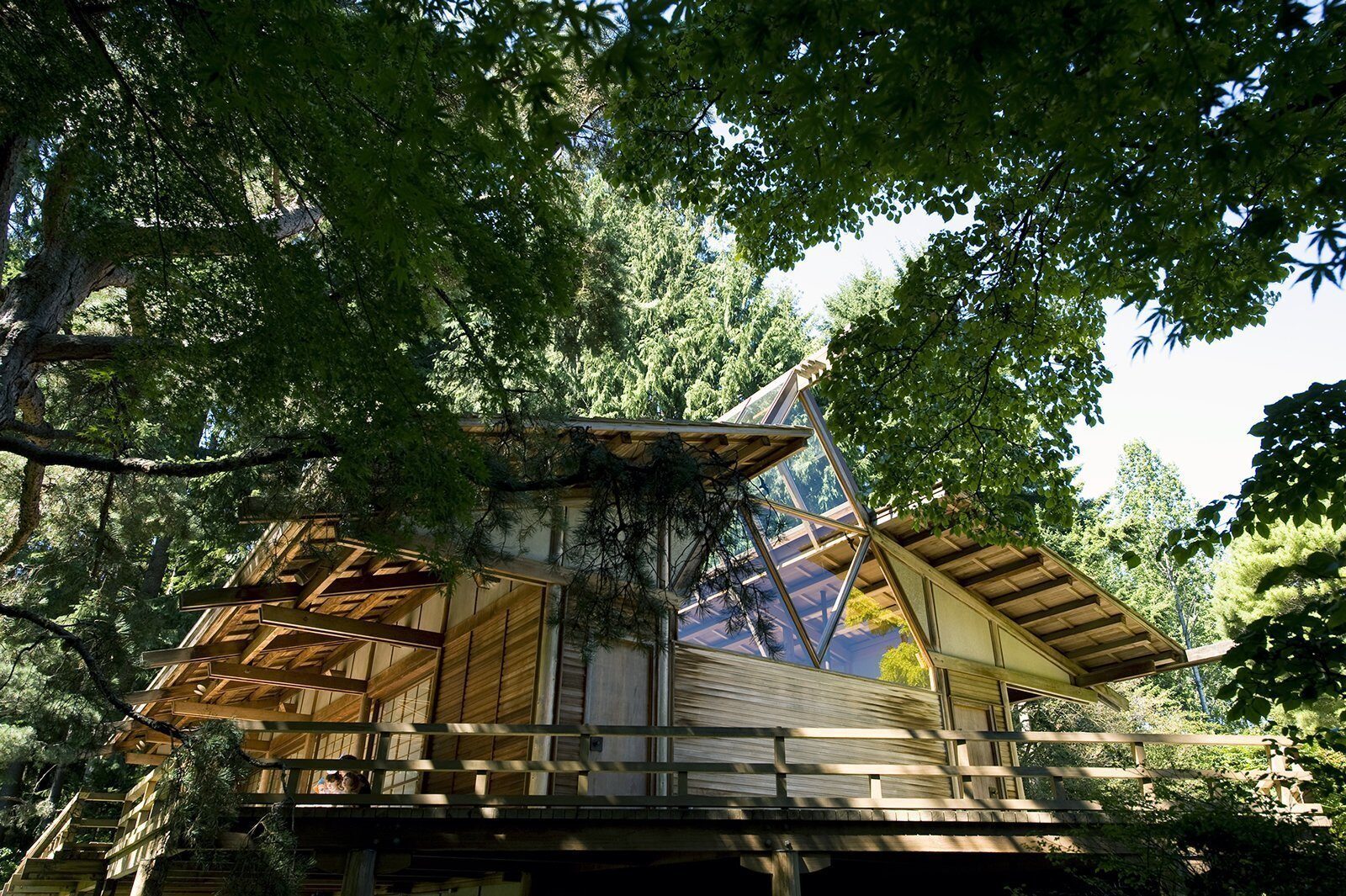 In order to write about the healthcare system of poor countries I can only start from the epidemic that has been catching everyone’s attention and monopolising the media: the new coronavirus. I start from here because this epidemic, or rather the perception and the management of this epidemic, are a shocking example of how much health is a still a privilege of the rich. When we speak about global health, we actually mean the health of a very small fraction of the world population.

What I experienced in the last fifteen years with Doctors Without Borders taught me that, aside from suffering due to the extremely limited access to healthcare, the poor are seemingly not even worthy of attention.

Everyone knows how many new patients tested positive to the new coronavirus but almost no one knows that the last outbreak of measles in Congo killed 6,000 children. People panic about a disease that in most cases has the same course of the flu, yet no one knows that the second largest Ebola epidemic in the world has been happening for over 18 months. In northern Italy supermarkets are emptied as a result of the morbid fear of ending up with no food, whilst in the rest of the world around 25,000 people, most of them children, die of starvation. While pharmacies get ransacked for facemasks, yet another hospital gets bombed in Idlib, Syria, during the ninth year of war. While our hospitals get clogged due to collective anxiety, people fleeing from war reach Europe’s gates only to be pushed away with any available means.

It was terrible to realise how much could have been easily avoided in “our world”.

My first assignment with Doctors Without Borders was in China. One of the first patients I visited there was a young girl, Zhang Jin Yar. She contracted HIV through a blood transfusion during an appendectomy. I thought it was a shocking way to get infected. Zhang Jin Yar was blind due to the opportunistic infection caused by the cytomegalovirus, which subjects its hosts to severe immunosuppression. In fact, she got infected because the blood had not been checked, she became immunosuppressed because she didn’t start any antiviral therapy, and she became blind because the cytomegalovirus infection had not been diagnosed and treated. It was terrible to realise how much could have been easily avoided in “our world”.

I remember how much we celebrated in Bombay the arrival of a new formulation for an antiviral drug: it was a proteases inhibitor, the group of drugs that really turned things around for many HIV-positive patients. The previous- and as efficient- formulation presented an insurmountable challenge for our patients: it had to be refrigerated. Does anyone even own a fridge in the slums of Bombay?

I remember when three haemophilic brothers came to the refugee camp in Shatila, Lebanon. They fled the war in Syria where they would have died given the unaffordable cost of tests and transfusions there. It was beautiful when, after two months of negotiations, collaborations and efforts, I received their picture from a location in Europe that they could reach thanks to a humanitarian corridor. They would have died in Shatila otherwise.

I remember when I used to work at the high-risk Ebola treatment centre in Conakry, Guinea. Before going in we would check each other’s protection equipment to ensure it was put on correctly. We knew we could not afford to make mistakes. A mistake would mean getting infected by a virus that killed 70% of its victims.