The best service is the empty one

The importance of community in psychiatry: treating patients without ever losing sight of the outside 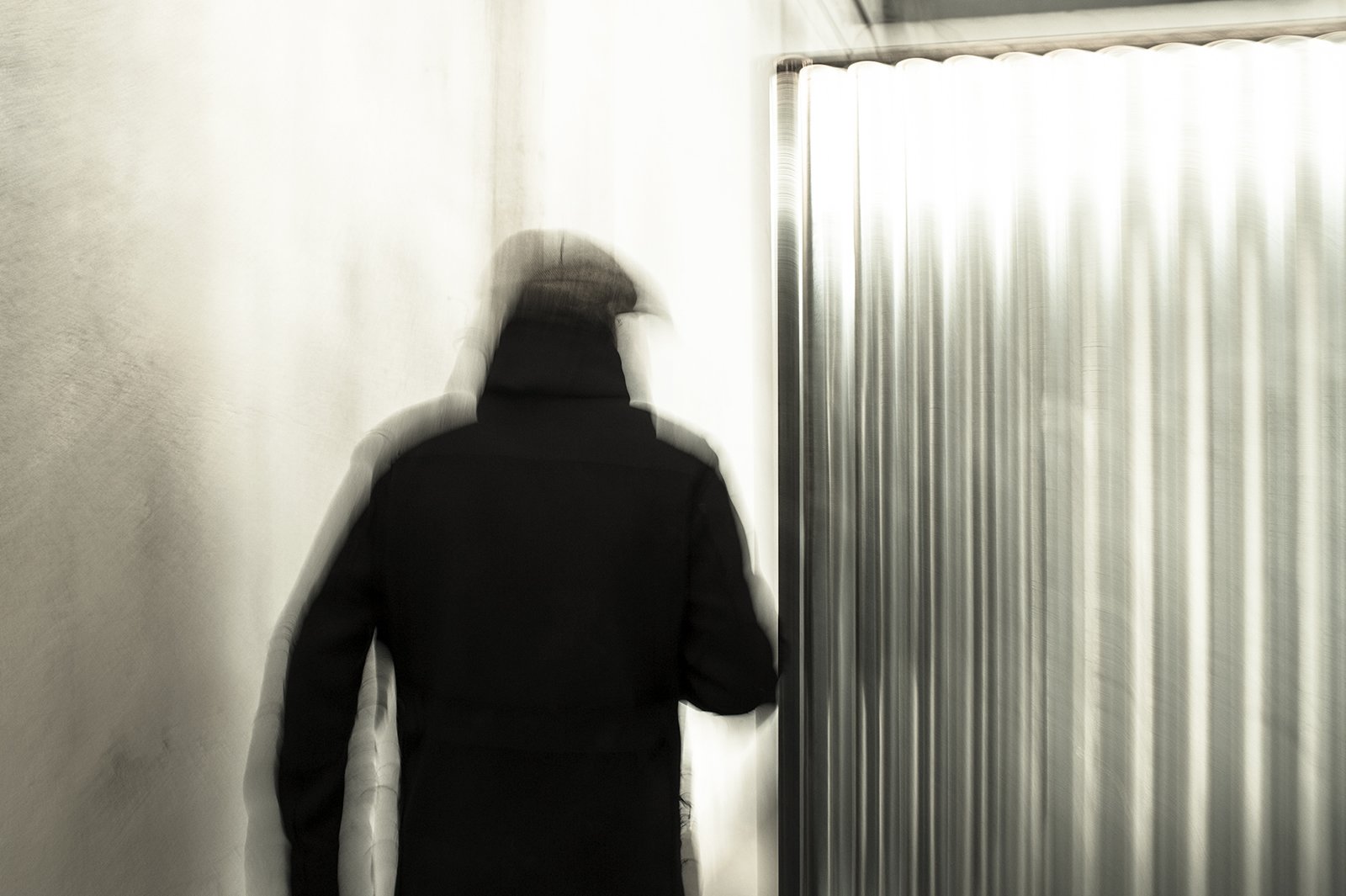 “We had a brilliant idea: healthcare can happen in the community, and the community itself is a care device, as opposed to all those organisations thinking that healthcare must only take place in specific settings.”

The brilliant idea mentioned by Giuseppe Riefolo, a psychiatrist from the LHA (Local Health Authority) 1 of Rome, belongs to Franco Basaglia. Thanks to him, in fact, the notion took hold that asylums were not to be considered healthcare spaces but rather places of segregation. The etymology of the word asylum (or manicomio in Italian, kom, healthcare space, and mania, of insanity) shows how close the relationship between the setting and the treatment of psychiatric patients was until then. That’s also evidenced by the architecture of the old psychiatric institutions, often immersed in the green; they were designed as an actual health device, effective because rigidly separated from the outside reality. On 13 May 1978 Law 180 was passed in Italy, outlining the end of the asylum solution, based on the theory that the effective recovery of the mentally ill could not disregard their reintegration into society. It was the first law in the world to open the doors of asylums and to restore the dignity and rights of the people who were imprisoned in them. As Peppe Dell’Acqua, Basaglia’s close psychiatrist collaborator, said, “The reform of psychiatric care and the closure of asylums have in fact deconstructed the places of psychiatry. While denying each day its alleged medical nature, the mental health centre was to become a place of transition, a square or a market, a place that designed, built and looked after what was on the ‘inside’ without ever losing sight of the ‘outside’.” Franco Basaglia’s psychiatric reform, then, determined the reintegration of people suffering with mental health conditions into society, with the creation of a network of community outreach services, the promotion of individual and group treatment pathways, and a great closeness between doctor and patient, now sharing their daily life. In short, he started a cultural revolution that empathised the equality between people.

We had a brilliant idea: healthcare can happen in the community.

However, in recent years the idea of specialised care has taken over, impoverishing the quality of human relationships. The current therapeutic communities, that highlight the contradiction between custody and care, are a practical example of this. “The official text used in the original regional regulations of the therapeutic community has practically disappeared. Now we talk about residential therapeutic rehabilitation or socio-rehabilitative facilities, but the concept of residential facility is impersonal and cold, and it no longer speaks about the cohabitation and the community aspects. An experience called ‘community’ will certainly differ from one called ‘residential facility’, which empathises the hotel-like aspects. Therefore, we return to the concept of custody in a very disturbing way,” states Tommaso Poliseno, a psychiatrist at the LHA 1 of Rome. It’s a reform that risks being disregarded if psychiatric wards and mental health centres become places in which those who enter are forgotten. In fact, these places are meant to provide crisis support and should represent a sort of bridge between people’s homes and the streets of the area. However, this very connection with the territory is the historical reason why the practice of psychiatry, before any other branch of medicine, has displayed a disparity among the regions, and at times also among the various provinces of the same region. Without planned monitoring or a specific program for interventions, many mental health support services in the area end up being dependent on the sensitivity and attention of individual people, rather than being based on well-structured and balanced operation plans that would ensure an equal service provision throughout the territory.

The best service is the empty one, because it means everyone is the in the community.

In Friuli Venezia Giulia, where there is still a strong Basaglian philosophy, the concept of community outreach and social reintegration are at the forefront of the work. The few bed places offered by mental health centres are never full, the inpatient stay can last up to a week and the doors of the centres are open 24/7. “The support workers leave the centres as well. The goal is to provide more support externally, delivering home-based services in the community, rather than internally, inside facilities,” explains Oscar Dionis, a psychologist from Trieste that deals mainly with adolescents’ issues. An individual should be supported holistically, with a personalised care plan that also includes alternative housing solutions, if there are issues around living with the family, and a gradual reintegration into the labour market. “Rather than being about building another institute, the bet we won was on investing in the network of services and in the economies, leading policies and human resources towards supporting the growth and development of social organisations and partnerships. This is how we got to create a complex system that is basically everywhere in the city.” These are the words of Morena Furlan, a psychiatric rehabilitation operator in Trieste, who also states: “The plan is to look after three areas that are central to individuals: housing support and finding work, and help to speak up about their needs or any difficulties encountered.” After all then, Franco Rotelli, Franco Basaglia’s psychiatrist collaborator, was right about this: the best service is the empty one, because it means everyone is in the community.