Why space is important for healthcare 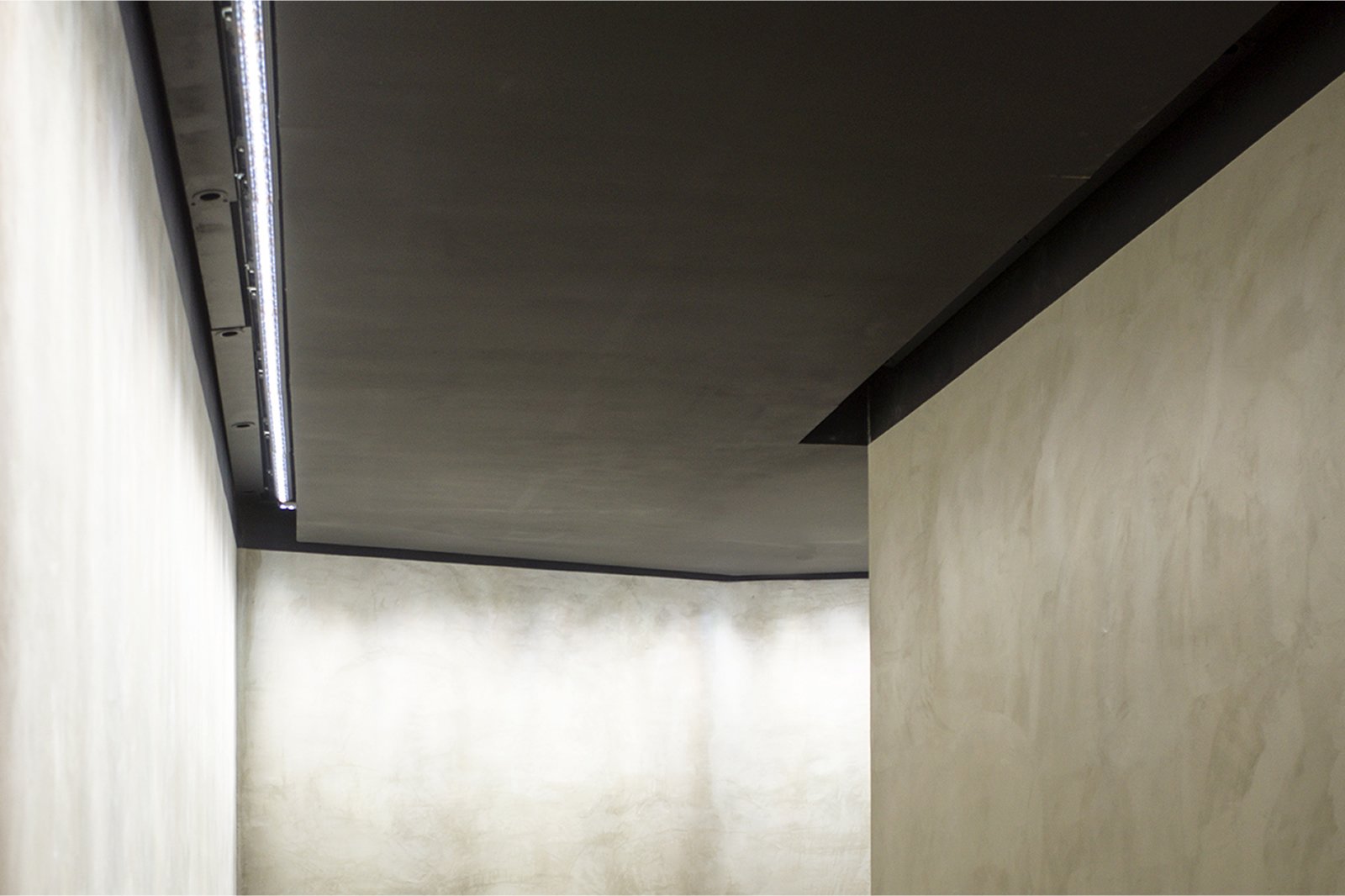 What’s the appropriate distance one should keep during the time of coronavirus? Is it 1 meter (3.28 feet) or, as a virologist suggested, 1.82 meters (5.97 feet)? The distinction should be made between a “legal” distance/space and a “statistical” space, like the one that derives, with its decimals, from a series of measurements.
What is also relevant is the space-time relationship; keeping a meter apart for a few seconds is perhaps better than maintaining a slightly larger distance for an hour.
The distance or space issue has always had a central role in epidemics. After discovering the transmission mechanism of the plague from rat to Xenopsylla cheopis and in turn to man, Simond published his research and even educated on the distance a flea could jump: 4 inches = 10.16 centimetres [1]. Space is a term full of meaning; it originates from the Latin word spatium and is therefore an abstraction, but because it might originate from the word patēre (to be open) it makes you think of a place, like a meadow.

This dual meaning is part of the word itself. While the English word is space, the German translation is raum, which is linked with the word “room”. Semantics seems to invert: while the English phrase “Please make room for me” recalls a physical dimension of space, the German phrase “Ich brauche raum für mich = I need space for me” reproposes an abstraction. The space-time relationship is not just physical but also linguistic. The agreed time is a space: “I completed your task in the space of two days!” a period, in Italian “lasso di tempo”, where “laccio” (laxus) is a lace that gets loosened. A mixture of meaning, and also feelings I would say, occupied spaces, perceived spaces and even just imaginary spaces: “…I imagine, in my thoughts, endless spaces beyond the hedge…”. Why is space so important in healthcare (as well)?

It is due to our mind and body, and how we have been evolving for millennia. We perceive ourselves in a space, and we develop- also in relation to spaces- a sort of “empathy”, which is not a mild sentiment but rather a physiognomic or emotional event. It characterises our relationship with the world and, through our mirror neurons, with the shapes of the constructed physical space; these elicit in us desire or fear and anticipate our intention of moving inside it. Open spaces: they give me vertigo. Narrow and cramped spaces: they make me crouch. Stairs: I long to climb them. An alcove: I long to lie in it. A newel post shaped like a child’s head: I long to caress it. A brightness appearing in the distance: it urges me to go in that direction [2].

The right to health gets structured and fulfilled based on the activities one implements and these are affected by the environment in which they take place and on the configuration of its spaces.
The right to a service, whether it’s a meeting, a visit, an assessment or a treatment is fulfilled through its usability, which is also – often predominantly – spatial: the location, the accessibility, the recognisability of the journey and the beauty of the spaces.
The right to privacy, to information and to participate in the decision making also depend on the spaces in which the physician-patient relationship can take place. The word, honest, direct and respectful implies that there is a space – of time and physical – dedicated to and appropriate for conversation, that provides the appropriate environment, lighting and silence to favour listening and reciprocal understanding.
The perceived fulfilment of one’s rights is therefore strongly affected by the sensory and the spatial impact that the user experiences [3].

The right to a service is fulfilled through its usability, which is also – often predominantly – spatial.

Spaces have a regenerative power [4] and contribute towards patients’ health through multiple elements, with direct and indirect influence, favouring the reduction of stress and improving the healthcare professionals’ working conditions.
Le Corbusier wrote in his preliminary project assessment of the new Venice hospital in 1965: “The starting point of the hospital was the patient’s stay. This element, created on a human scale, gave origin to the care unit. (…) In fact a more comfortable stay represents for the sick a condition for a more efficient care” [5]. Since he complemented these words with some drawings his collaborators asked him if they should prepare a detailed project. Le Corbusier told them to build a plywood model on a 1:1 scale instead, on the roof of the Venice hospital (as shown in a photograph), to realise how the patient would feel in that room. That is what he intended by putting the individual at the centre of both the project and the healthcare space.