Healthcare spaces and the city 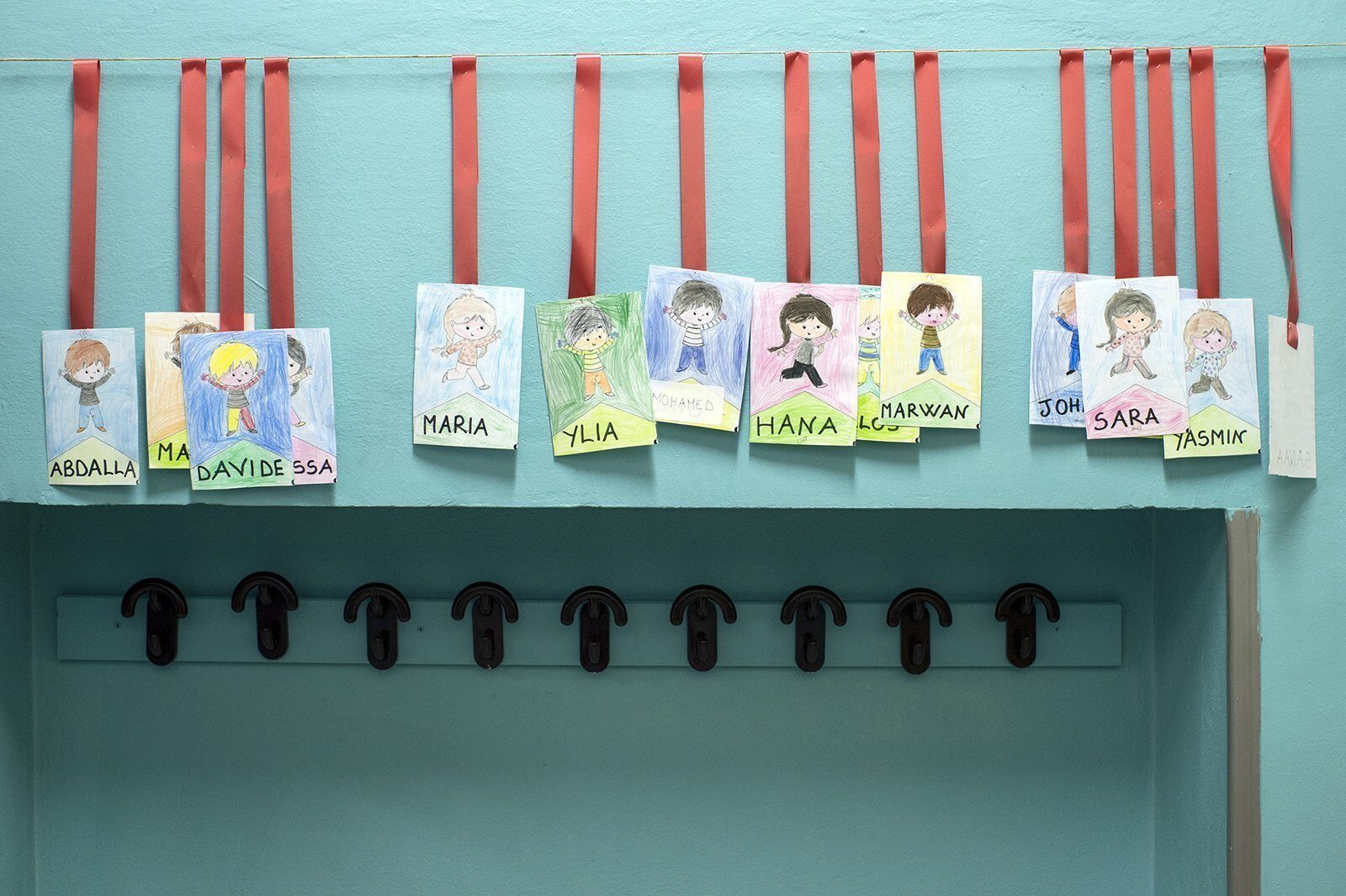 Due to the profound architectural and social structure changes of the last decades, roads, cars and parking lots have been occupying more and more the urban space of our cities, which are mainly designed to meet work needs. The spaces meant for children, pedestrians and cyclists instead have been increasingly limited by the progressive reduction of green areas. Urban traffic, with the resulting air pollution, is one of the primary risk factors in our living environments; it also limits children from moving around independently, thus adding the risk of obesity, which affects more than a third of the population aged 8-9 [1]. Home-based and sedentary lifestyles are associated to the progressive increase of non-communicable conditions, such as obesity and asthma, and also mental health conditions, the most frequent in Europe being depression [2]. Chaotic urban traffic is also responsible for car accidents, which in 2016 alone caused more than 10,000 injuries and 44 deaths among children younger than 14 years old [3].

The current urban environment, the parents’ work schedule, the insufficient measures to balance work and family life, the misbelief that air pollution only affects the outdoor air, and the fear- whether founded or not- of traffic and strangers, force children to spend most of their time indoors. Their resulting isolation and the virtual world that they’re increasingly immersed in negatively impact their physical and mental development as well as their main activities – games, imagination, creativity and social interactions – thus also limiting their natural need for independence [4]. Richard Louv defined the “nature-deficit disorder” as the progressively poorer familiarity with nature and the outdoors [5].

Cities then – despite seemingly richer and more stimulating than rural areas – can damage the brain development and wellbeing of children by causing a state of chronic stress [6]. The only facilities where children and teenagers can fight chronic stress and nature-deficit are the public parks and the green and wooded spaces. It’s fundamental to have these areas in the vicinity of homes to promote the wellbeing of children and a better weight control and mental balance, thanks to the opportunity to practice outdoor activities and sports that they offer [7].

Green spaces are just like true “lungs” for our urban spaces. They can halve the concentration of PM10 and reduce the ozone levels in the atmosphere as well as the degree of noise and temperature of the environments, through the surface and movement of leaves [8-10]. Therefore, the simple presence of green and wooded areas represents the simplest and most cost-effective mitigation strategy to fight the increasingly frequent heat waves resulting from climate change. Overall, the availability of public green areas in our country is not that disappointing, with an average of 32,8 m² per inhabitant. Nevertheless, there is a great variability among Italian regions and these areas are often mismanaged and actually inaccessible [11]. They should allow free access to the public, and in particular free physical activities that do not depend on pre-existing sports facilities, in order to both reduce social inequality and favour under-privileged social classes, and to guarantee all children the freedom of movement and the right to play. It was demonstrated that well-equipped parks with organised playgrounds meeting the needs of different age groups tend to be utilised more [12]. It wouldn’t be that difficult to create more of these, given the benefits they bring.