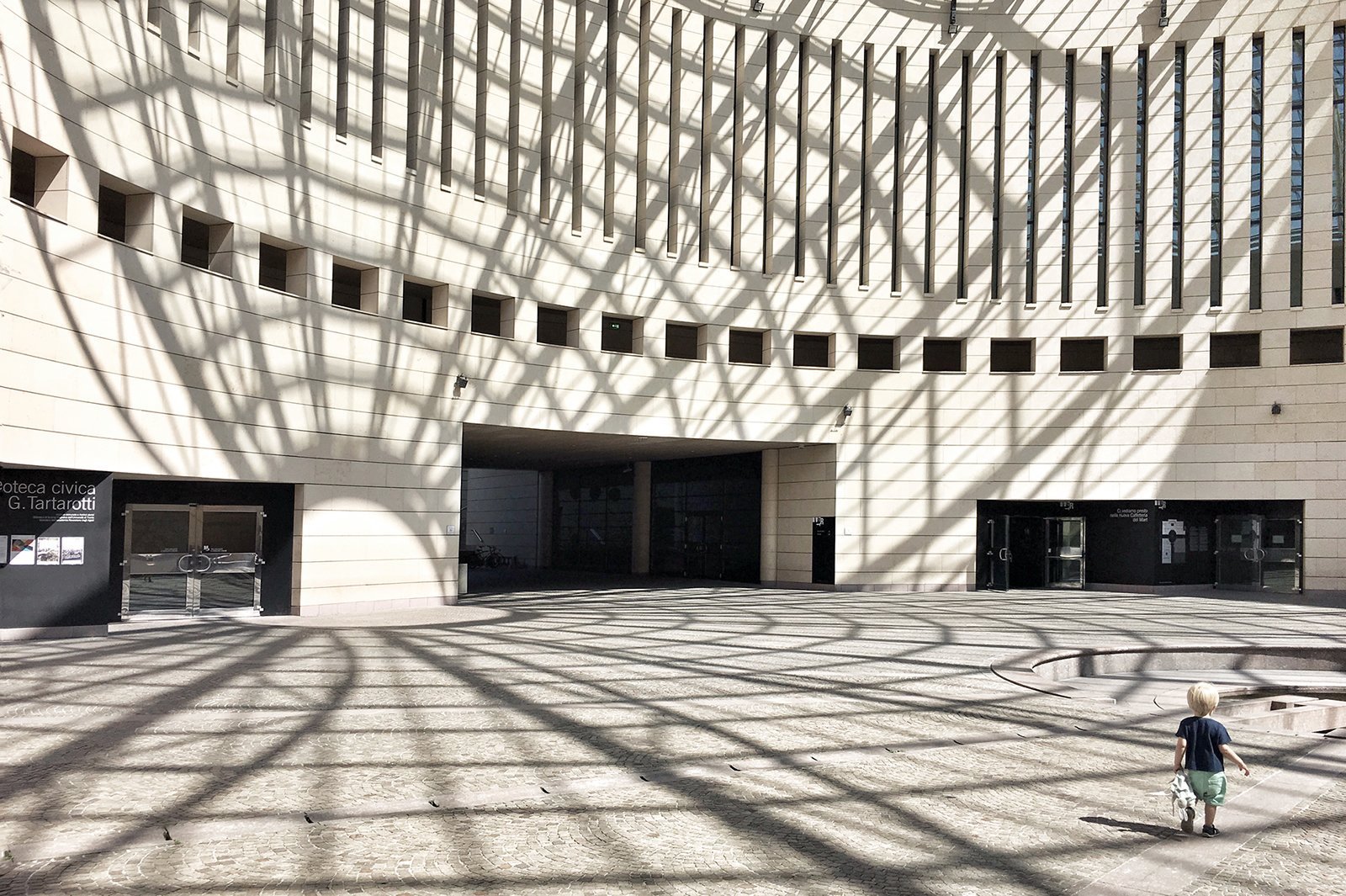 The interplay of health and design isn’t new. In 1857, Nurse (and Data Scientist) Florence Nightingale used design principles to illustrate the casualties of soldiers in the Crimean War and changed national policy.

Nightingale showed that soldiers weren’t dying mainly on the battlefield, but instead they were dying in the hospitals due to the poor sanitary conditions there. Nightingale used this now famous diagram to influence hygiene practices in military hospitals, which resulted in lower mortality rates. The kind of design that Nightingale used can be thought of as, “Design to improve understandability.”